Skip to content
HomeWorldKabul blast: At least 32, including students, killed in suicide attack on educational centre 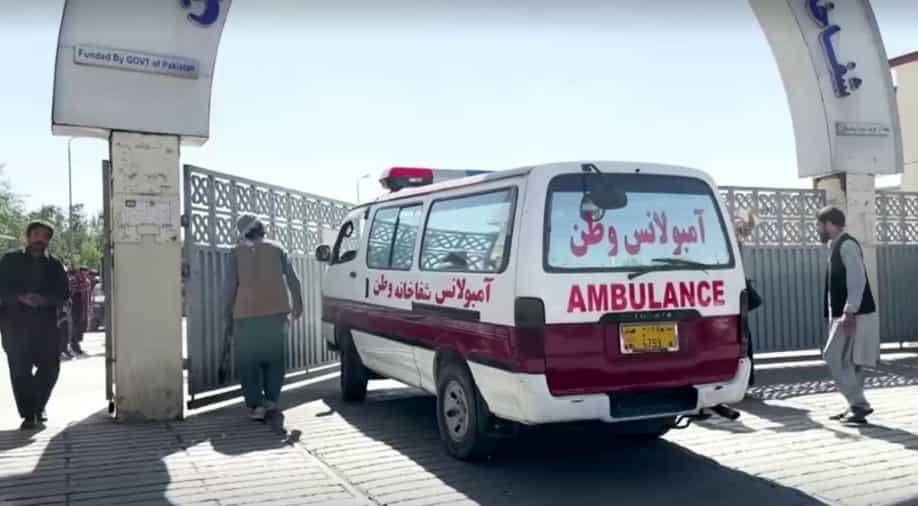 At least 32 people, including girl students, were killed and dozens injured after a suicide attack at a learning centre in the Afghan capital of Kabul on Friday. The incident took place as the students were preparing for an examination.

After the blast, a police spokesman said, “Students were preparing for an exam when a suicide bomber struck at this educational centre.”

There were videos circulating on social media right after the incident which showed the bodies of the victims amidst the rubble and the people present at the spot trying to help the wounded.

“Security teams have reached the site, the nature of the attack and the details of the casualties will be released later,” the interior ministry spokesman Abdul Nafy Takor tweeted after the blast.

The blast took place in the Dasht-e-Barchi neighbourhood of Kabul – an area notorious for violence even before the Taliban took back control in Afghanistan. In 2021, Reuters reported that 85 people — mainly girl students — were killed and about 300 were wounded when three bombs exploded near their school.

The neighbourhood is also the residence of the minority Hazara community.

While the Islamic State took responsibility for the blast in 2021, no group has come forward in the aftermath of Friday’s blast. The attack on women’s education has intensified after the Taliban’s return with official restrictions on dress codes as well as the right to higher education in various institutions.