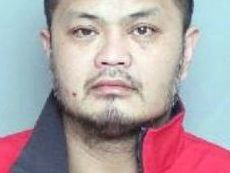 A 42-12 months-previous man has been charged with attempted murder for a violent assault in a downtown park.

Toronto Law enforcement say a guy was in the location of Bloor St. E. and Parliament St. on Thursday when he was attacked by another guy.

A warrant was subsequently issued for the arrest of a suspect identified as Dwight Dequilla.

The Toronto person was arrested Friday.

The accused is charged with attempted murder, aggravated assault, owning confront masked/disguised, harassment by repeated pursuing, and four counts of failing to comply with a release get.