In an impassioned but assertive address to the nation, US President Joe Biden has asked Congress to take measures to prevent mass shootings. Queen Elizabeth II has kicked off the first of four days of celebrations marking her record-breaking 70 years on the throne. 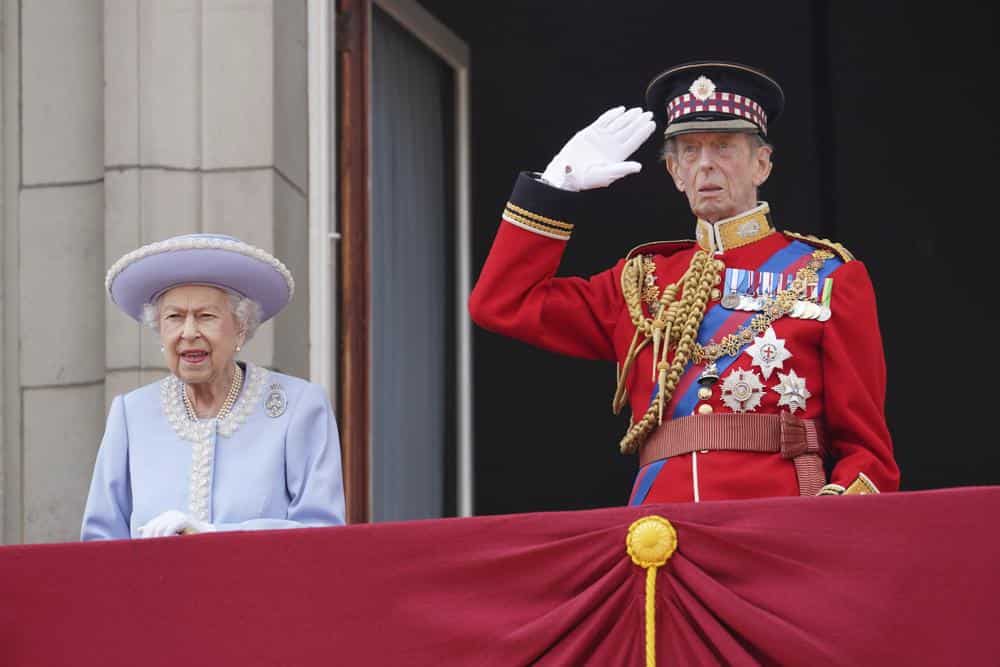 Queen Elizabeth has been British monarch for 70 years, longer than any of her predecessors. 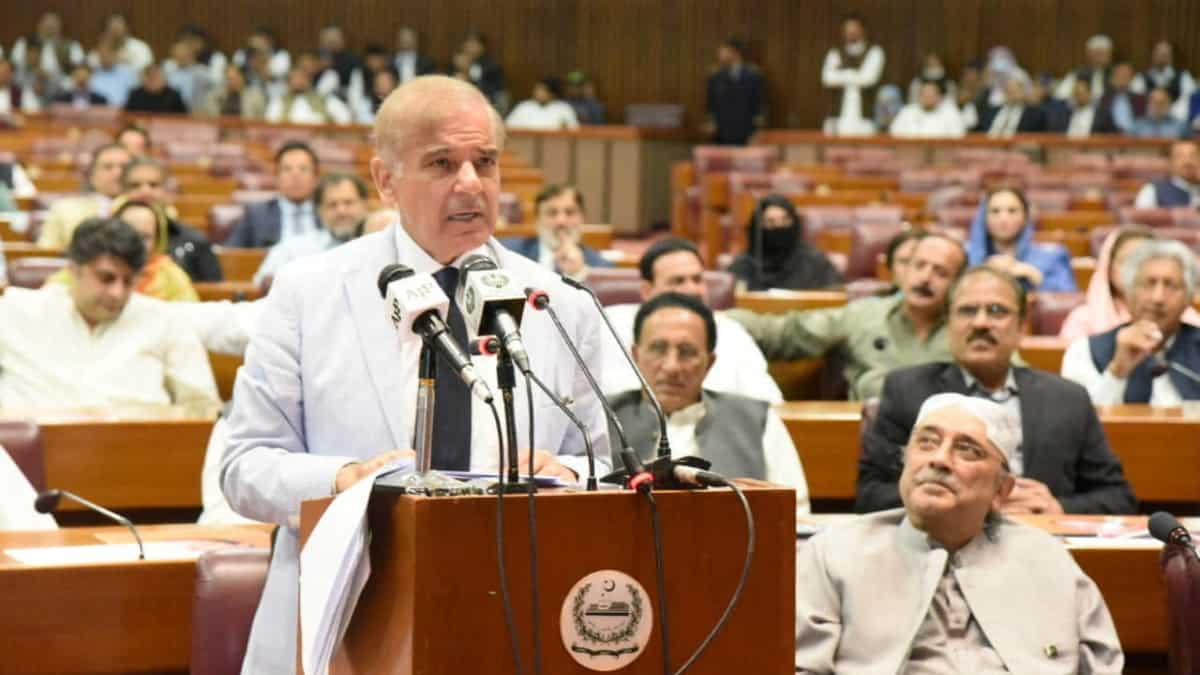 Pakistan’s financial troubles seem to be far from over. The government of Pakistan has again hiked the prices of several petroleum products by another Rs 30.

Watch | US: Multiple people injured in a shooting at Wisconsin cemetery during funeral