In the United States, hurricane Ian blasted ashore with catastrophic force on Wednesday afternoon as a Category 4 hurricane, packing maximum sustained winds of 150 miles per hour. Ian is set to affect several million people across Florida and in the southeastern states of Georgia and South Carolina. Meanwhile in the UK, Liz Truss faces her first Tory conference as PM. On the Russia-Ukraine front, Putin is all set to formalise post-vote annexation of Ukraine territory today. 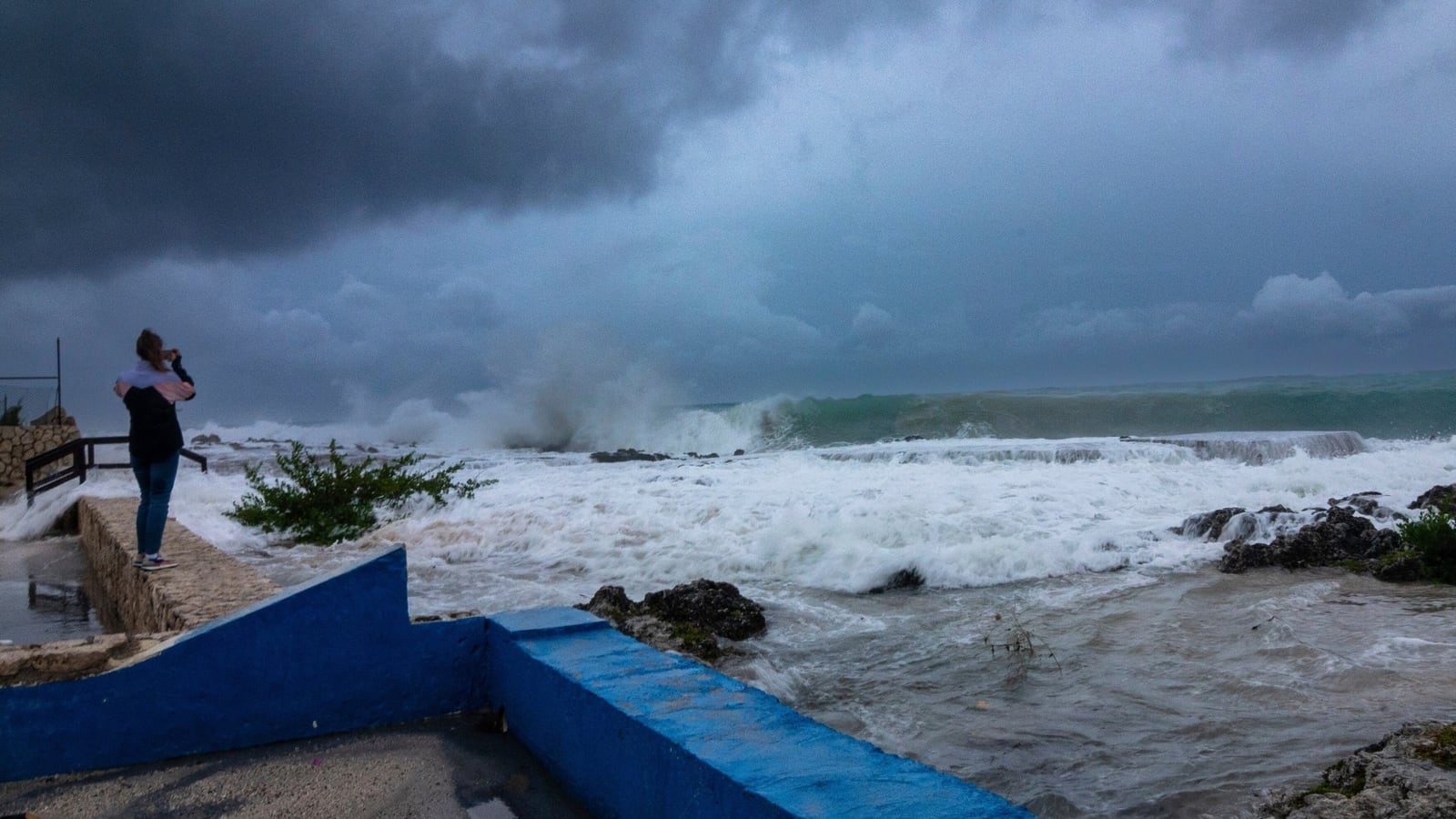 Around 2.5 million people in the state were left without power after the storm damaged multiple grids and some of the others were shut down as a precaution. 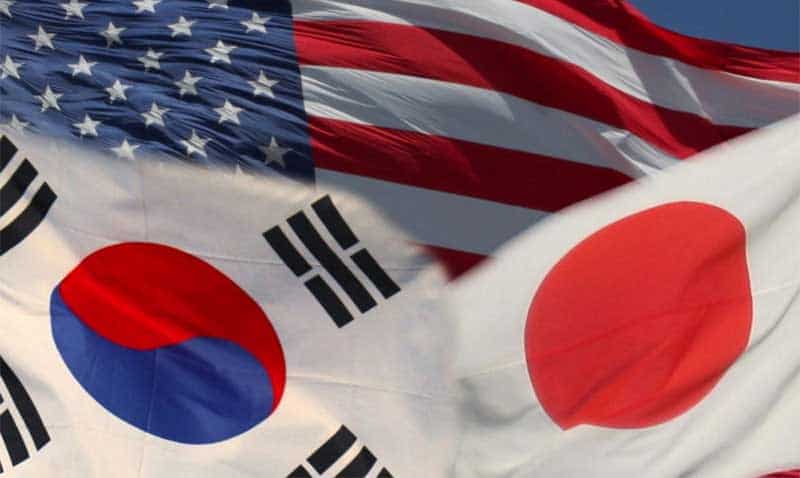 According to the official statement from the South Korean military, the one-day training involving the three nations was aimed at creating defenses against North Korea’s strategy to fire missiles from submarines. In the recent past, North Korea has added bigger submarines to its arsenal. 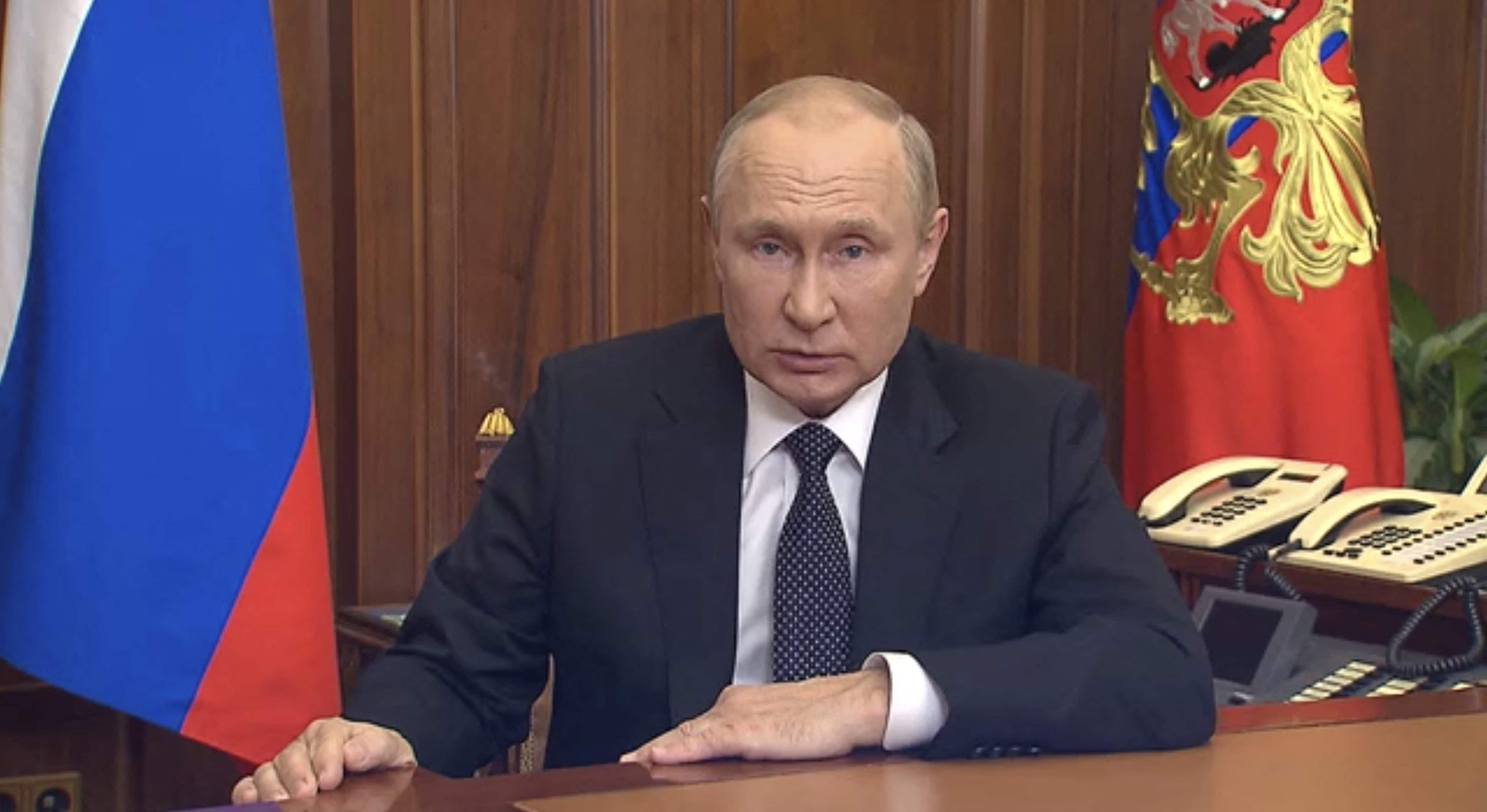 Putin said in the decrees that “I order the recognition of the state sovereignty and independence” of the regions of Zaporizhzhia and Kherson, located in southern Ukraine.