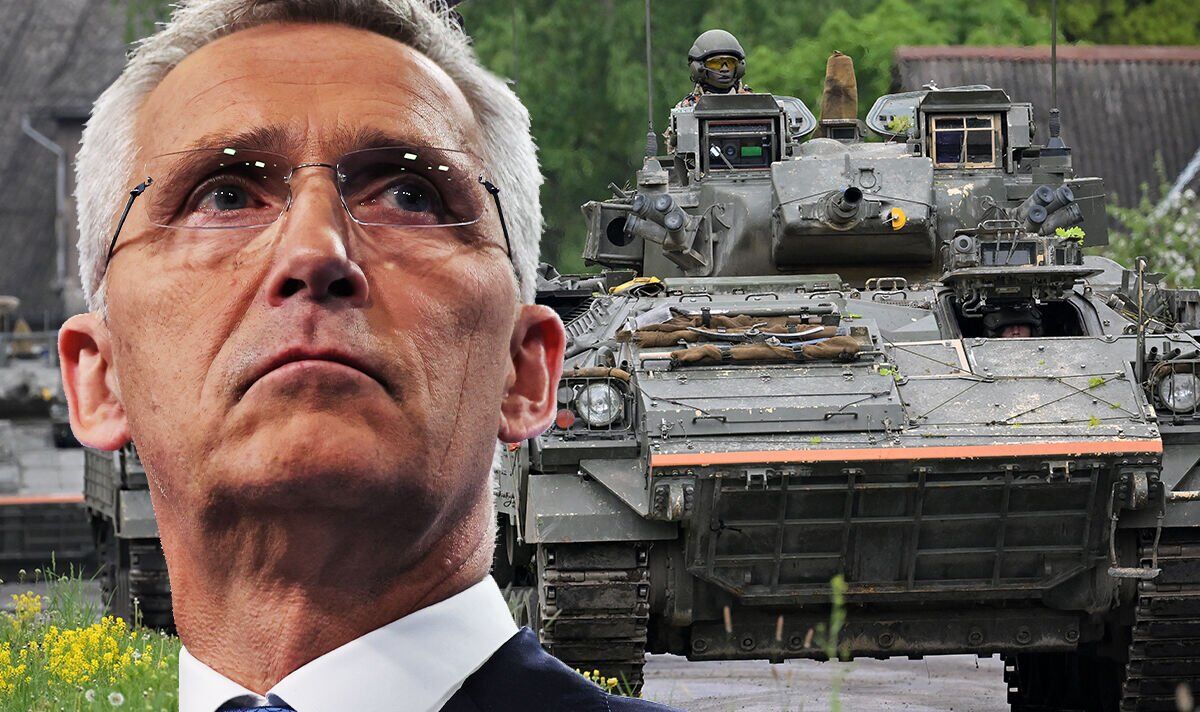 Germany has announced that the Bundeswehr will provide an additional 15,000 fighting men for NATO’s 300,000 strong rapid reaction force, which can deploy and be ready to fight in just 10 days following a crisis. NATO’s current rapid response force is only 40,000 strong, however following Russian aggression the alliance has decided to greatly increase its strength, particularly on its eastern flank.

Germany has cited the Russian threat as the reason for NATO rapid reaction force’s expansion.

The spokesperson said: “Not least in view of Russia’s readiness to use force, forces are needed that are available more quickly on a regional basis.”

Germany will likely station the new troops on the eastern-flank, particularly in Lithuania where Germany will reportedly station as many as 3,500 troops.

German Chancellor Olaf Scholz had previously announced Germany would “spend an average of about 70 to 80 billion euros per year on defence over the next few years”.

The reported goal is to upgrade the German Army to provide the largest conventional army in Europe.

Germany has begun to increase its spending on defence and is even attempting to change its laws in order to be able to more easily export vital weapons to Ukraine.

Tensions are high as NATO Leaders meet in Madrid, keen to show the alliance’s support for Ukraine. Russia likely has its eyes on NATO’s eastern border, where many of the new rapid reaction force will be stationed.

It is thought one of the war goals of Russian President Vladimir Putin was to divide the West, and particularly NATO, on the issue of the war in Ukraine, however, it seems he has largely failed in that goal.

However, the alliance’s resolve seems to be stronger than ever.

In fact, the only countries that are reported to have any criticisms of the new NATO initiatives are eastern members, particularly the Baltic states, who want even more troops permanently stationed there.

He said: “President Putin’s war against Ukraine has shattered peace in Europe. And has created the biggest security crisis in Europe since the Second World War.

“NATO has responded with strength and unity.”

He added: “Allies will continue to provide major military and financial help, and today, leaders agreed to strengthen our support by agreeing a Comprehensive Assistance Package for Ukraine.

He also confirmed to the press conference that NATO would greatly increase its strength and readiness.

He said: “Today, NATO leaders decided a fundamental shift in our defence and deterrence to respond to a new security reality. We will strengthen our forward defences. We will enhance our battlegroups in the eastern part of the Alliance, up to brigade level.

“We will transform the NATO Response Force and increase the number of high readiness forces to well over 300,000.”

The news comes as Finland and Sweden have been formally invited to join the alliance. Finland shares a roughly 800 mile border with Russia and would more than double NATO’s border with the country.

Finland and Sweden both have capable militaries which are largely integrated with the alliance already, adding to NATO’s capabilities.