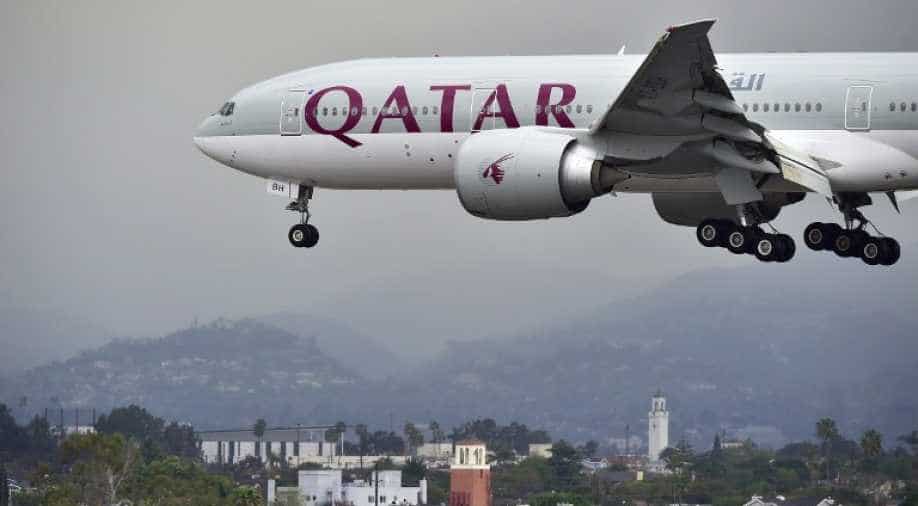 Qatar Airways and plane-maker Airbus has been embroiled in an ongoing case in United Kingdom over the paint problem found in some of the Qatar Airways ground 23 A350 jets. Qatar Airways chief executive Akbar Al Baker on Tuesday criticised Airbus for “acting like a bully”. “If things were settled, we wouldn’t be still waiting for the trial to happen next year,” he said at the International Air Transport Association annual general meeting in Doha according to Reuters. “A manufacturer must never be allowed to use their market dominance to bully their long-standing customer,” he added.

In response, Airbus said: “The best solution is a negotiated one and this is what Airbus is seeking.”

Qatar Airways have demanded S1 billion as compensation for the damaged paintwork and although both parties were supposed to reach an agreement in May, talks fell through at the last moment.

Qatar Airlines was the biggest client for Airbus in the middle east. But Qatar Airways decided to ground a part of their A350s last year and even asked $200,000 per day damages. Airbus did not agree to their demands and cancelled an order worth more than $6 billion for 50 A321s from them.

“We have this situation to resolve, and it takes time. It takes time and sweat, and I’m very frustrated to be in this situation,” Airbus chief executive Guillaume Faury said according to the Reuters report.

“I don’t like to be in this situation with customers, that’s very clear, that’s why we’re trying to work out a solution moving forward. But it’s difficult,” he concluded.