Skip to content
HomeWorldShinzo Abe’s killer: Who is he and why did he target the beloved ex-Prime Minister? 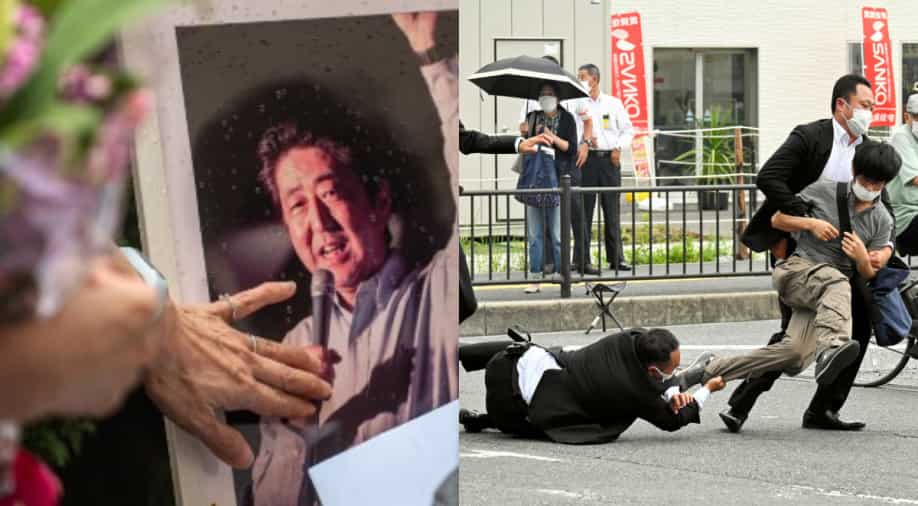 Shinzo Abe’s suspected killer has acknowledged targeting the politician and claimed he had a grudge against a group he believed Abe was affiliated with. This is according to police reports released on Friday. Senior police officers as per an AFP report have named the suspect as an unemployed 41-year-old man named Tetsuya Yamagami, who was detained at the scene of the murder. The former Japanese Prime Minister was assassinated while delivering a speech as he campaigned for the upcoming elections on behalf of the LDP (Liberal Democratic Party) in the western region of Nara. Japan has strong gun restrictions that make getting a handgun very difficult, which could be the reason that the killer chose to use a “handmade” weapon.

“That’s the suspect’s assertion, and we have determined that (the gun) is clearly handmade in appearance, although our analysis is currently ongoing,” an officer told reporters.

A photo of Yamagami at the site shows him holding a sizable, boxy, black device with what seems to be two barrels.

Police refused to provide information about the “specific organisation” the suspect referenced, citing an ongoing investigation. However, some Japanese media sites identified it as a religious organisation.

The suspect, who spoke to police in a “matter-of-fact” manner, claimed to have been in the Japanese navy’s Maritime Self-Defense Force for three years, starting in 2002, although these specifics are still being looked into.

After being apprehended, he allegedly informed police that he “was frustrated with the former prime minister and targeted Abe with the intention of killing him,” according to NHK.

The officers claimed that Yamagami also admitted to them that he had read about Abe’s visit online. They further stated that they were investigating any security vulnerabilities at the campaign event where the incident occurred on Friday morning.

“We will take appropriate measures if problems were discovered.”