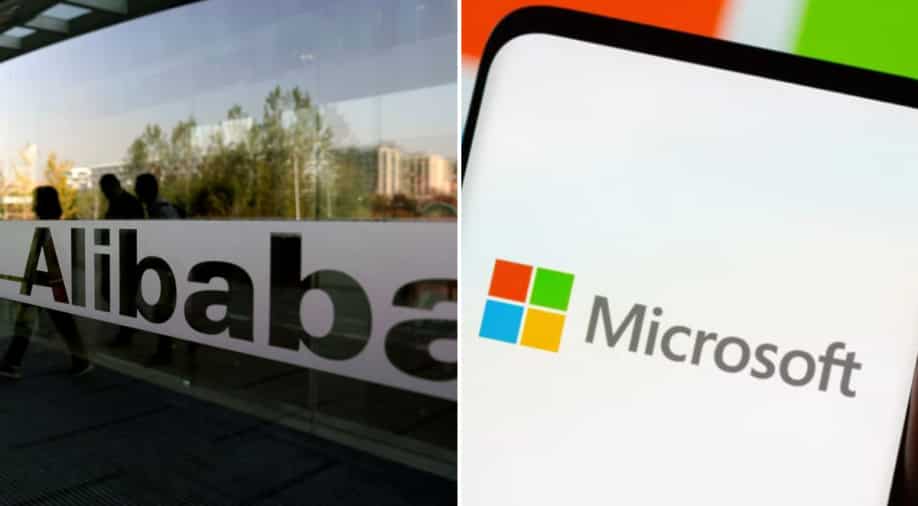 A global slowdown and impending fears of recession have prompted companies across the board to trim their headcount. According to GlobalData’s news database, over 60 top companies announced layoffs in the month of August 2022 alone.

From Microsoft to Apple to Tencent to Xiaomi to Snap, the big tech behemoths fired employees as uncertain macroeconomic conditions threatened to hurt the financial books of the companies.

However, experts believe that the worst is yet to come. Sherla Sriprada, business fundamentals analyst at GlobalData, which published the report, cited the example of Microsoft and how the company was planning future cuts as well.

“Of particular interest is Microsoft, which laid off 1% of its total workforce due to the economic slowdown, and has plans to terminate a further 200 employees from its consumer research and development (R&D) team as a part of its realignment. The company’s job postings fell by 47 per cent in August 2022 over January 2022,” said Sriprada.

As reported by WION, there has been no dearth of big names taking the rather cold call of laying off their employees in recent times.

China’s Alibaba reportedly fired 10,000 employees as part of cost-cutting measures and due to slowing sales growth and rising prices.

Tencent, the crown jewel of China’s booming tech sector, reported a slowdown in sales for the first time this year and instantly laid off over 5,500 employees.

Meanwhile, Coinbase Global Inc stated it will extend its hiring freeze for the foreseeable future and rescind a number of accepted offers in order to deal with current macroeconomic conditions.

Similarly, Meta (formerly Facebook) has paused hiring for several verticals, like shopping and Messenger Kids, which has triggered the fear of layoffs among employees.

“I can’t sit here and make a permanent ongoing promise that as things shift that we won’t have to reconsider that (job cuts),” Zuckerberg told the staff during a meeting.

Read more: From Tesla to Peloton, companies slow hiring as US economy sputters

Google and Alphabet CEO Sundar Pichai earlier this month stated that he wants to make his company 20 per cent efficient while hinting at possible job cuts.

“We want to make sure as a company, when you have fewer resources than before, you are prioritizing all the right things to be working on and your employees are really productive that they can actually have impact on the things they’re working on so that’s what we are spending our time on,” said Pichai.

Similarly, banking major Goldman Sachs is planning to fire hundreds of its employees by resuming its annual practice which was halted the last two years due to the pandemic.

Experts believe that Goldman Sachs could clip as many as one to five per cent of its low-performance employees. This will mean losing anywhere between 500 to 2,400 employees.

Read more: Goldman Sachs to start firing employees from next week amid an economic slowdown