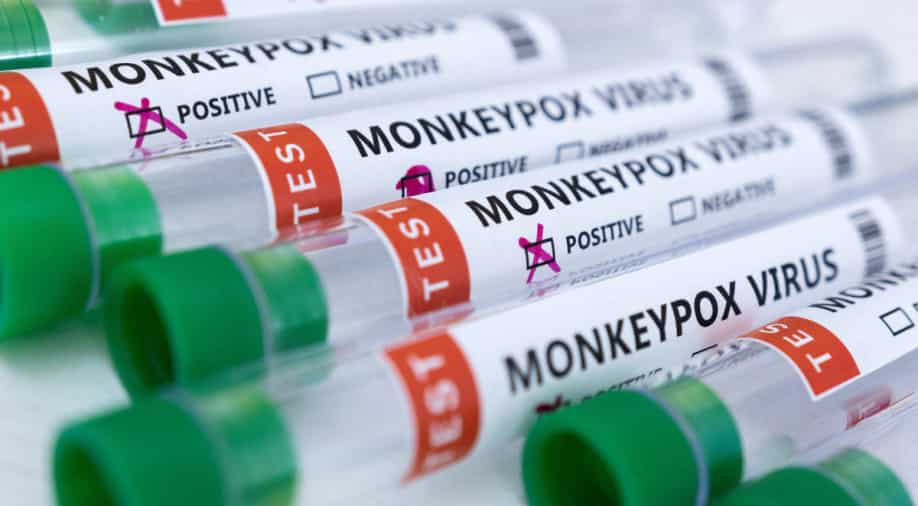 On Tuesday, Singapore reported its first monkeypox case in a 42-year-old British flight attendant who had flown in and out of the country last week, reported BBC, quoting authorities.

Health officials in Singapore claimed that the man had been in a stable condition after testing positive for the disease on Monday and had been transferred to an isolation ward.

Close to thirteen close contacts of the man have been traced and quarantined, which includes his crew and airline colleagues, according to media reports.

Since May, nearly 2,100 cases have been detected in close to 42 countries.

This marks the first recorded case of monkeypox in all of South-East Asia that is associated with the recent global outbreak of the disease.

Watch | WHO to rename Monkeypox, scientists call for a non discriminatory name

The World Health Organization (WHO) claims that more than 80 per cent of the cases have been recorded in Europe. However, the disease has also spread to other regions like North America, South America, and even Australia.

In this outbreak, only one death has been recorded so far by the WHO.

Typically, monkeypox occurs in remote parts of central and west African nations; however, there has also been a mysteriously high number of infections outside of Africa this year with no travel associations to the region.

Monkeypox is caused by the monkeypox virus, a member of the same family of viruses as smallpox. The risk of the disease remains low as transmission between humans requires close and direct physical contact with infectious lesions or ulcers.