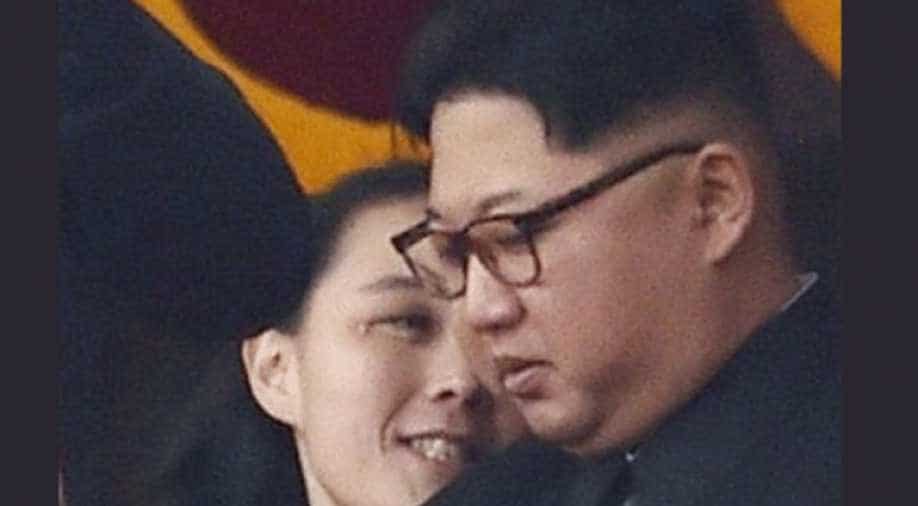 Despite claims by Kim Jong-un’s sister that the Supreme Leader was one of those infected with Covid-19, North Korea has declared a “shining success” in its fight against the virus.

State-run media reported on Thursday that Kim asked for the relaxation of preventive measures while referring to the official death toll of 74 as a “exceptional miracle in the history of the entire health community.”

In its account of the meeting on Wednesday, the state news agency KCNA quoted Kim as saying that “the victory achieved by our people is a historic event that once again shows the world the greatness of our state, the indomitable tenacity of our people, and the beautiful national customs we are proud of.”

His powerful sister, Kim Yo-jong, attributed the pandemic to propaganda leaflets activists from South Korea had sent across the border in balloons, and she threatened “deadly” vengeance if Seoul failed to stop them.

Additionally, she implied that her brother had caught the virus by claiming that he was one of the tens of millions of North Koreans who had had a “fever.”

“Even though he was seriously ill with a high fever, he could not lie down for a moment thinking about the people he had to take care of until the end of the anti-epidemic war, she said.

Also Read | Not Covid or monkeypox, North Korea reports outbreak of unidentified disease: Here’s what we know so far

North Korea asserted that it had not identified a single case of Covid-19 during the first two years of the pandemic, despite having a weak healthcare system that was ill-equipped to handle a significant outbreak.

With a population of 26 million, it has reported roughly 4.8 million cases of “fever” since May of this year, but has only identified a small percentage of those cases as Covid, presumably to avoid causing public panic and due to a scarcity of testing kits.

Experts have questioned North Korea’s official claims of zero new cases since July 29 and its low death toll. The nation has one of the worst healthcare systems in the world, with underfunded hospitals, limited intensive care units, and no vaccines or treatment options for Covid-19.