Skip to content
HomeWorldState of war: Which territories are under Russian control and where is Ukraine offering stiff resistance? 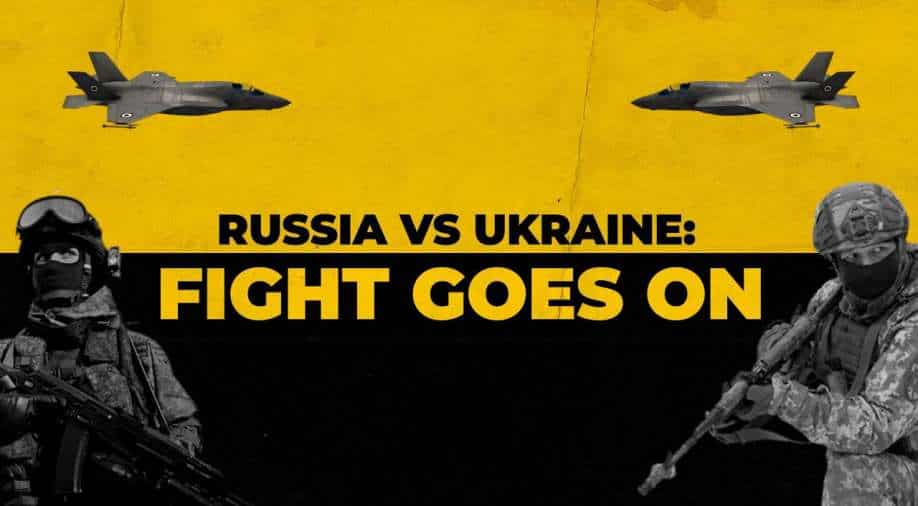 Russian and Ukrainian soldiers have been fighting for nearly 80 days now as troops on Kremlin’s order make advances into Ukraine’s territories.

Russian President Vladimir Putin and Ukrainian President Volodymyr Zelensky have been deploying their troops for offensive and counter-offensive in different cities including Kyiv, Mariupol, Kherson and others since the Russian troops marched into Ukrainian territory on February 24.

Russia successfully occupied Ukrainian regions in a battle that has been going on for months now.

Notably, Luhansk and Donetsk were the regions in Ukraine that were already occupied by Russia before February 24.

Nearly entire cities of Kherson and Mariupol are now under Russia’s control, as per reports.

Interestingly, Ukrainian soldiers are fighting Russian troops in the Azovstal Steelworks – the last area in Mariupol under Ukraine’s control.

Meanwhile, Ukrainian soldiers recaptured a few villages near Kharkiv region recently. Ukrainian forces have also regained control of some regions in the North.

Also read | Finland says one step closer to joining NATO, Russia calls it a threat to ‘our borders’

The ongoing fight between Russia and Ukraine has led to at least 6 million people leaving Ukraine, as per the United Nations High Commissions for Refugees (UNHCR).

Majority of migrants (around 3.2 million) have arrived in Poland.