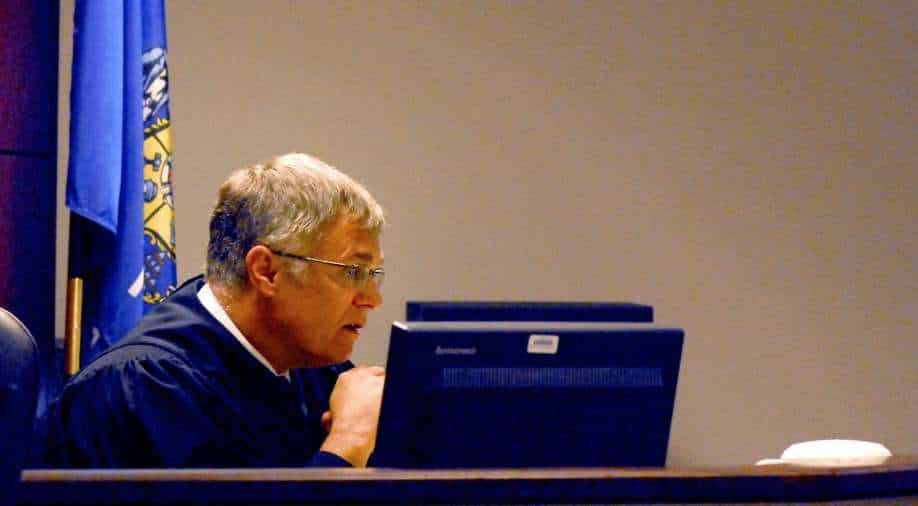 Police have recovered a hit list from a man who is suspected of shooting dead a retired judge. The list has names of leading Democrat and Republican figures, including US Senate Minority Leader Mitch McConnell and Michigan Governor Gretchen Whitmer.

The enforcement officers responded after receiving a 911 call informing of an armed person breaking into in the residence and firing two shots, according to Wisconsin Attorney General Josh Kaul.

The caller had exited the home and contacted law enforcement from a nearby home. 911 dispatch audio indicated that Roemer’s son may have been home when the shooting occurred.

The Juneau County Special Tactics and Response Team responded and attempted to negotiate with the alleged shooter before entering the home. Inside, they found Roemer dead, and a 56-year-old man in the basement who had sustained a self-inflicted gunshot wound, Kaul said.

The suspect was later identified as Douglas Uhde. He was then transported to a nearby hospital in critical condition.

The case is being investigated as a homicide and an act of domestic terrorism.

“This does appear to be a targeted act,” Kaul told reporters Friday.

“The individual who is the suspect appears to have had other targets as well. It appears to be related to the judicial system.”

According to CBS, citing the Wisconsin court records, Roemer was involved in Uhde’s sentencing for a 2002 criminal conviction.

In 2005, he sentenced Uhde to six years in state prison and nine years extended supervision for armed burglary, a felony, with concurrent sentences for three lesser counts. Uhde had pleaded no contest to the charges.