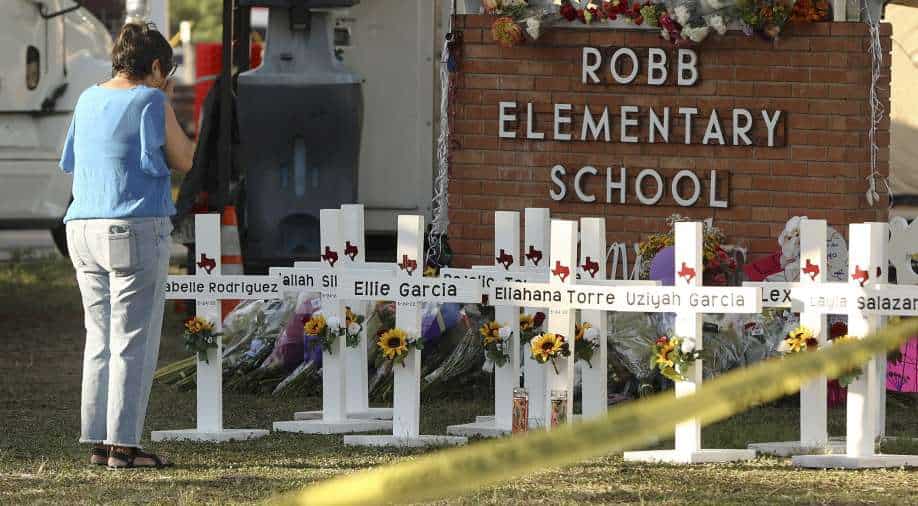 McLaughlin made the announcement on Tuesday during an emotional council meeting with residents demanding answers over the shooting, reports CNN. He, however, did not give a specific timeline for the demolition.

“You can never ask a child to go back or teacher to go back in that school ever,” he said.

The announcement came hours after it was revealed that there were enough armed forces present to tackle the gunman three minutes after he entered the school, indicating police laxity. Moreover, it was further revealed that officers with heavier firepower and tactical equipment had arrived on the scene much earlier than first reported, but still didn’t storm the classroom.

The police commander on the day, Uvalde schools’ police chief Pete Arredondo, has been heavily criticised, and parents and community members have called for him to resign.

Notably, Robb Elementary will not be the first school to be demolished after a mass shooting.

Sandy Hook Elementary School in Newtown, Connecticut, was razed after 20 students aged six and seven years old and six staff members were shot in 2012. A new school was built on the same land.