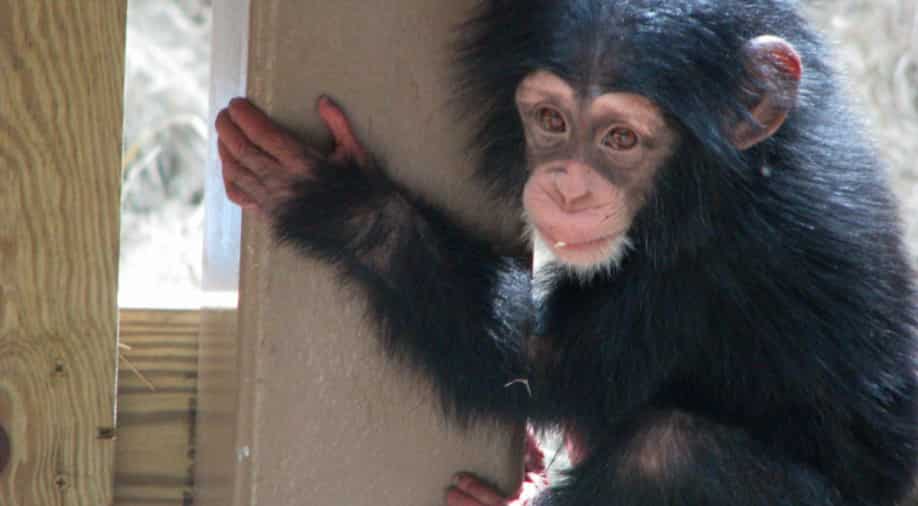 In a first for the world, three baby chimps were kidnapped from an animal sanctuary in the Democratic Republic of Congo (DRC), CNN reported. The abductors have demanded ransom money. “This is the first time in the world that baby apes were kidnapped for ransom,” Franck Chantereau, founder of the sanctuary, told CNN on Friday.

Kidnappers broke into the Young Animals Confiscated in Katanga sanctuary (also called JACK in French) around 3 am on September 9, Chantereau said. They took three of the five baby chimpanzees that were rescued this year. The other two were found hiding in the kitchen. The kidnapped chimps are named César, Hussein and Monga.

An hour later, Chantereau’s wife received three messages and a video of the abducted chimps from the kidnappers. Apparently, they wanted to abduct the couple’s children, but took the chimps instead.

“They told us that they had planned to kidnap my children because they were supposed to come here on vacation. But they didn’t come so the kidnappers took these three babies hostage and demanded a large amount of ransom from us,” Chantereau said.

Michel Koyakpa, media adviser to DRC’s environment minister, told CNN that the act was ‘inhumane and unnatural’ and that they will not give in to the kidnappers’ demand.

Meanwhile, Chantereau said that he cannot affor to pay the ransom, and also if they did agree to it, they might do it again in a few months.

“There are 23 sanctuaries across the continent doing this. If we pay the ransom, it could set a precedent and it could give ideas to others, so we must be extremely vigilant,” he said.

The matter is being investigated to determine the identity of the kidnappers and hopefully to get the chimps back.

The sanctuary has been targetted on two earlier occasions. First in 2006, when a group of people broke in at night and set fire to the baby chimps’ sleeping place, killing two out of five. In September 2013, the sanctuary’s education centre was set ablaze, but there were no casualties, Chantereau said.