China has confirmed 35 human infections with the zoonotic Langya virus (LayV). The Taipei CDC issued a precautionary alert, advising people to closely monitor the virus news. Meanwhile, shocking her fans, Serena Williams has said that she will retire from tennis after the US Open which begins August 29. The 40 year old now wants to focus on being a mother and her spiritual goals. 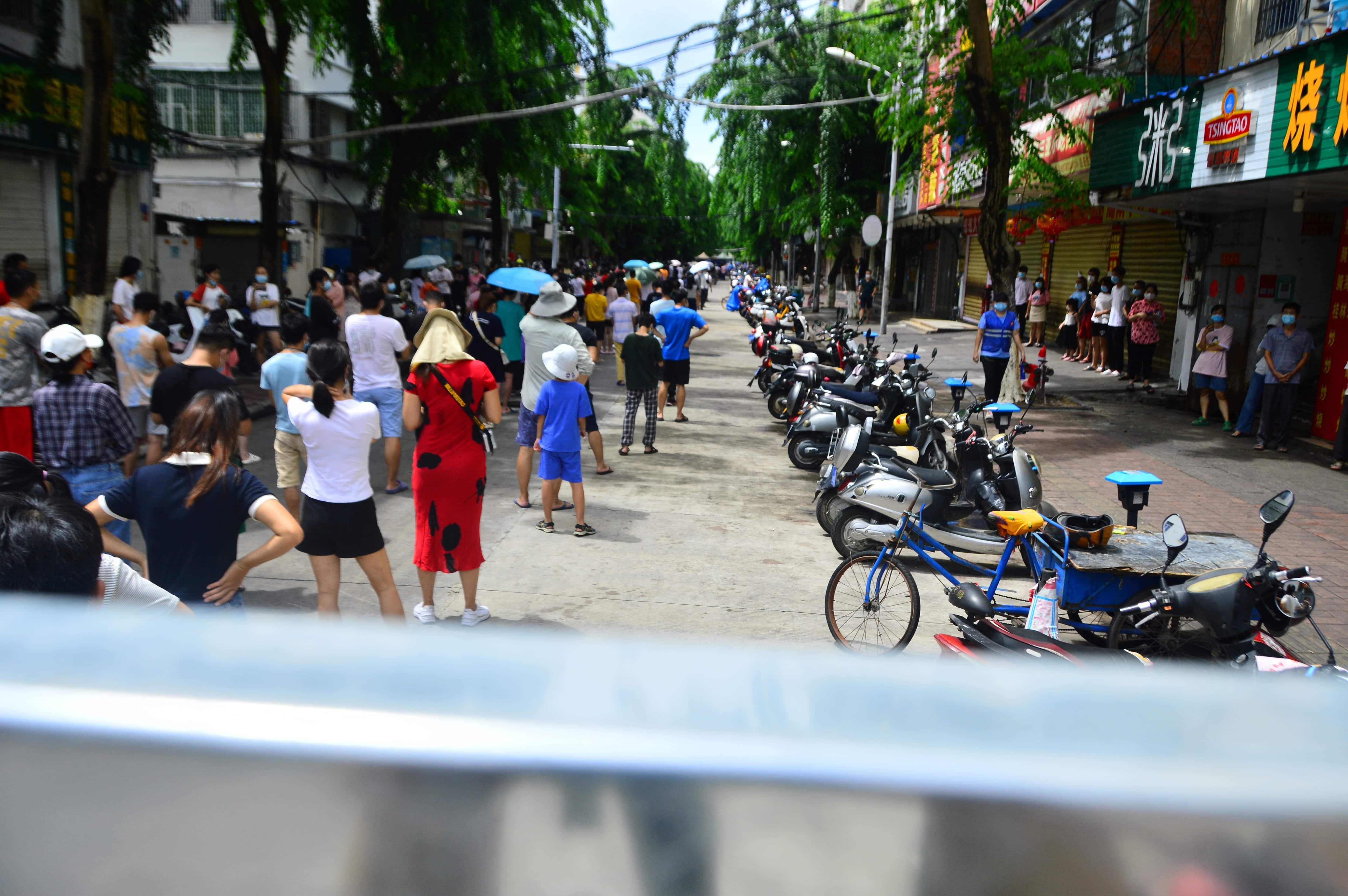 Infections in Beijing to Shanghai, Hainan, Macau, Xinjiang and many places in between, and the mass testing and rolling lockdowns are exposing China’s zero-Covid policy’s failure. It begs the questions: Are vaccination numbers reported by China accurate, and are Chinese-made vaccines like Sinovac inefficient?

What is Langya, the fresh zoonotic virus outbreak that infected 35 people in China?

On August 8, China confirmed 35 human infections of the zoonotic Langya virus (LayV). The cases were discovered in the provinces of Shandong and Henan on the Chinese mainland, according to information from the Taiwan Center for Disease Control (TCDC). 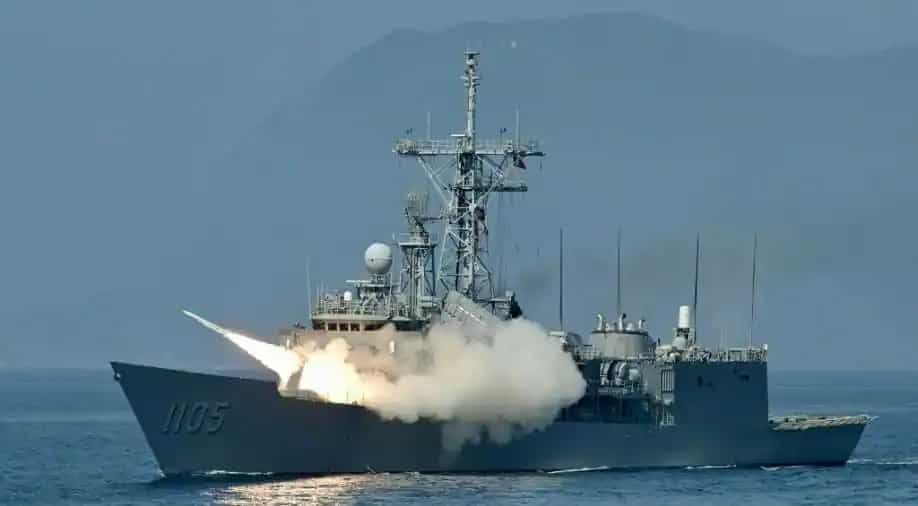 Taiwanese foreign minister Joseph Wu on Tuesday accused China of using air and sea drills encircling the island to prepare for an invasion and to change the status quo in the Asia-Pacific region. 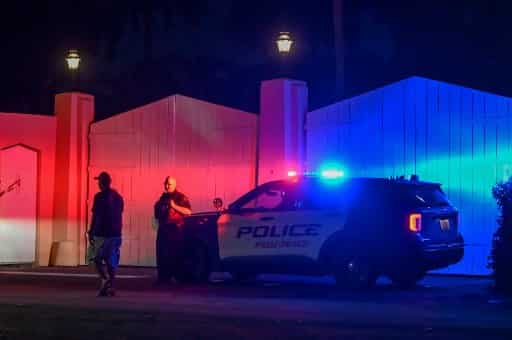 The Federal Bureau of Investigation (FBI) on Monday executed a search warrant and conducted a raid at former US President Donald Trump’s Mar-A-Lago club and residence in Palm Beach, Florida. 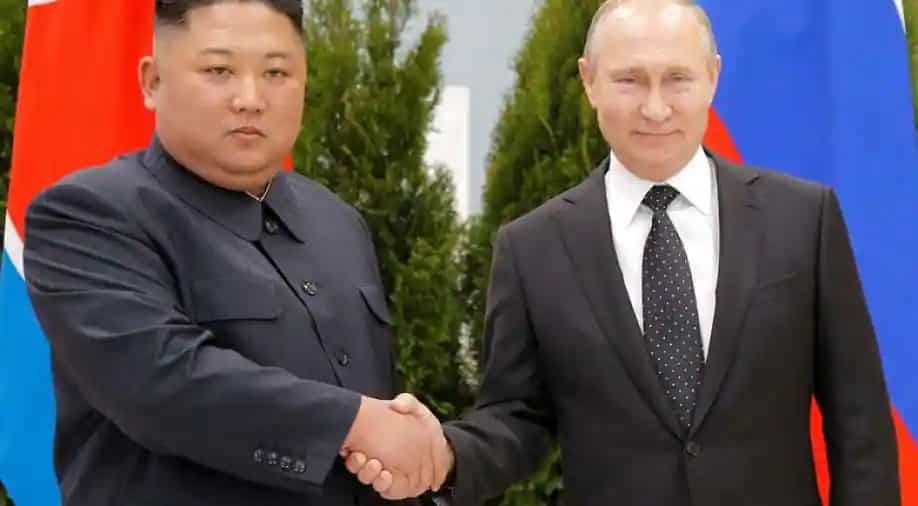 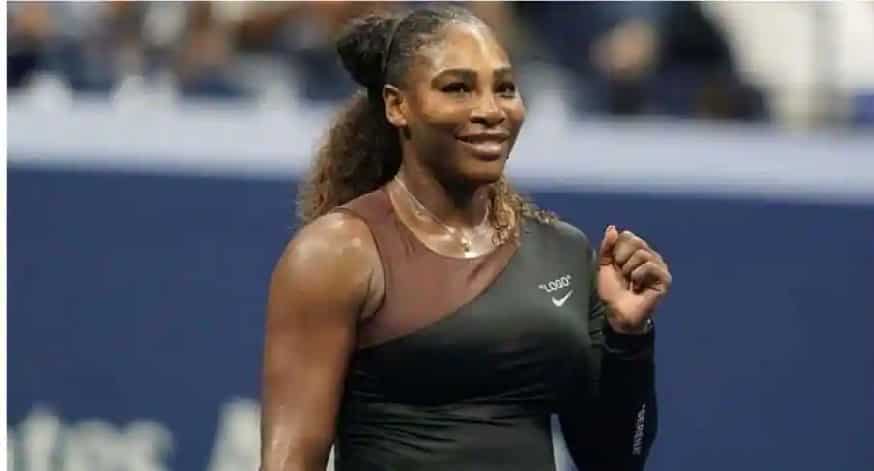 On Tuesday (August 09), Serena dropped a bomb and claimed she is set to retire, in her unique style. She said she is “evolving away from tennis” as she hinted at retiring from her beloved sport. 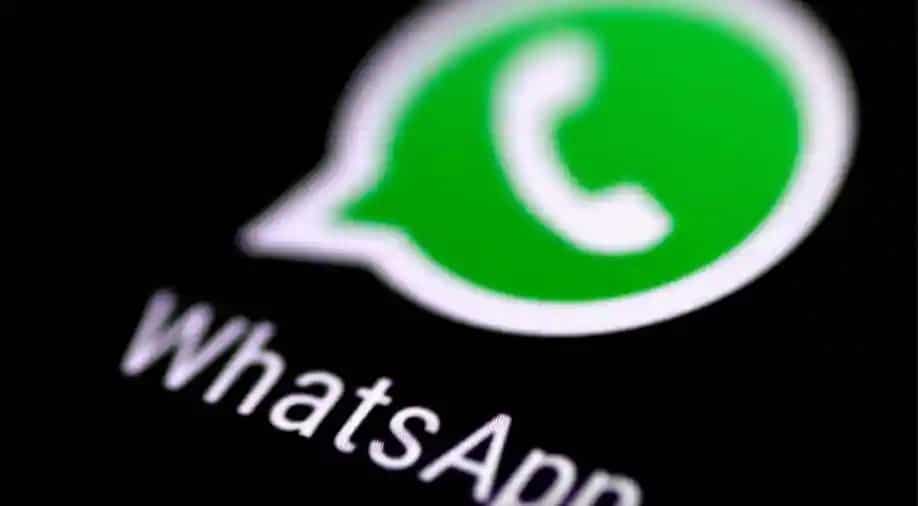 WhatsApp users will soon be able hide their phone numbers from selected groups with the help of a new feature in the app. According to WABetaInfo, the feature will be added to the app as part of the beta update on Android 2.22.17.23 and although it is a hidden option, the users will be able to activate it by following a few steps.

Explained: Why our brains are programmed to keep wanting more even if it leads to unhappiness 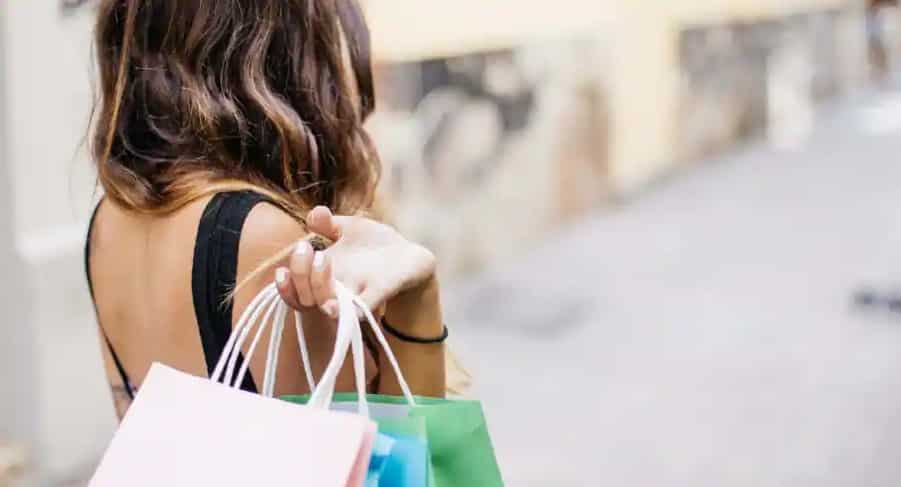 Have you ever wondered why we want something, even if it doesn’t give us any happiness? The latest study, published in the journal PLoS Computational Biology, might have some answers.

‘The Sandman’ review: Netflix’s DC series is the best show of 2022 so far 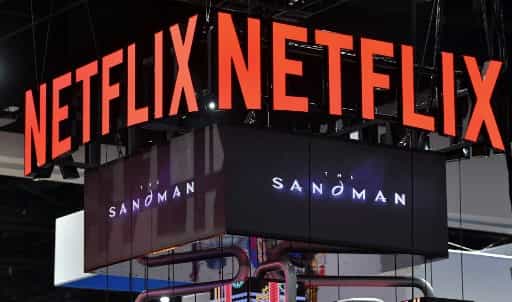 ‘The Sandman’, the Netflix series that is, respects his source material but the writing is thankfully not worshipful — something that sunk Snyder’s ‘Watchmen’. The writers realise that the comic book series was a product of its time and some of the aspects have not aged well.

What is Vasculitis, the disease Ashton Kutcher was diagnosed with? 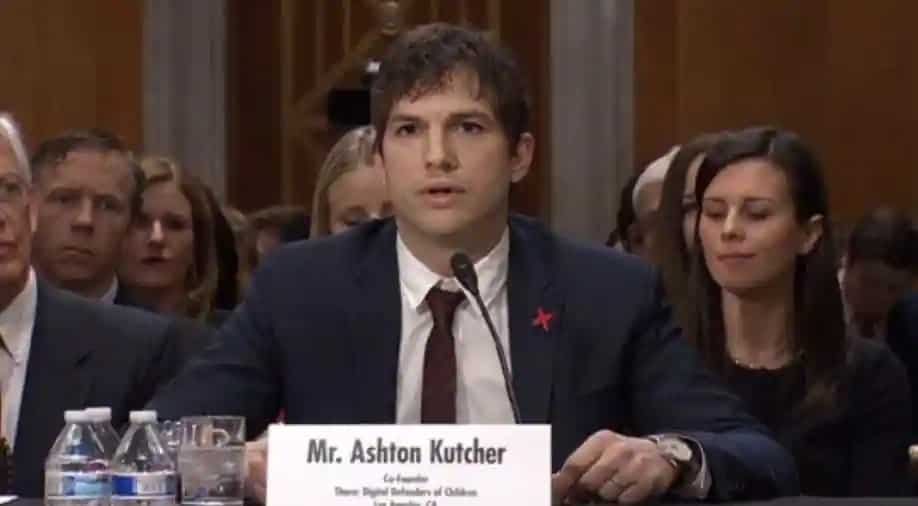 Hollywood star Ashton Kutcher recently revealed that he was diagnosed with vasculitis. Kutcher suffered from the disease two years ago and revealed how he was unable to walk, talk or hear due to the disease.