UK PM Boris Johnson resigns from Conservative Party leadership. Johnson, 58, announced that he would step down after a slew of resignations this week from his top team in protest at his leadership but would stay on as prime minister until a replacement is found. The head of the FBI and the leader of Britain’s domestic intelligence agency (MI5) raised fresh alarms about the security threats posed by the Chinese government. In a joint address on Wednesday, they warned business leaders that China is looking to steal technologies for competitive gain and that can lead to major security breaches. 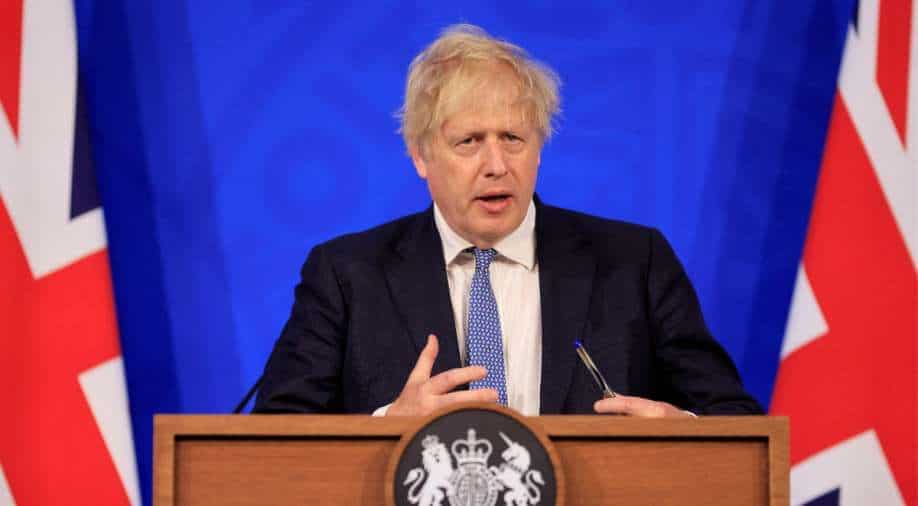 UK PM Boris Johnson resigns from Conservative Party leadership. Johnson, 58, announced that he would step down after a slew of resignations this week from his top team in protest at his leadership but would stay on as prime minister until a replacement is found. Boris Johnson took power three years ago but his tenure was marked by scandals within his own party. Recently, he survived a no-confidence motion from his own party colleagues. The ‘partygate’ or the alcohol-fuelled parties at his official residence when most of Britain was in strict lockdown hounded his government. Johnson had to repeatedly apologise in the parliament when the news hit headlines. Just a few days ago the image of his government took more beating as Conservative Party deputy chief whip Chris Pincher was accused of groping men. An exodus from his ministers followed. 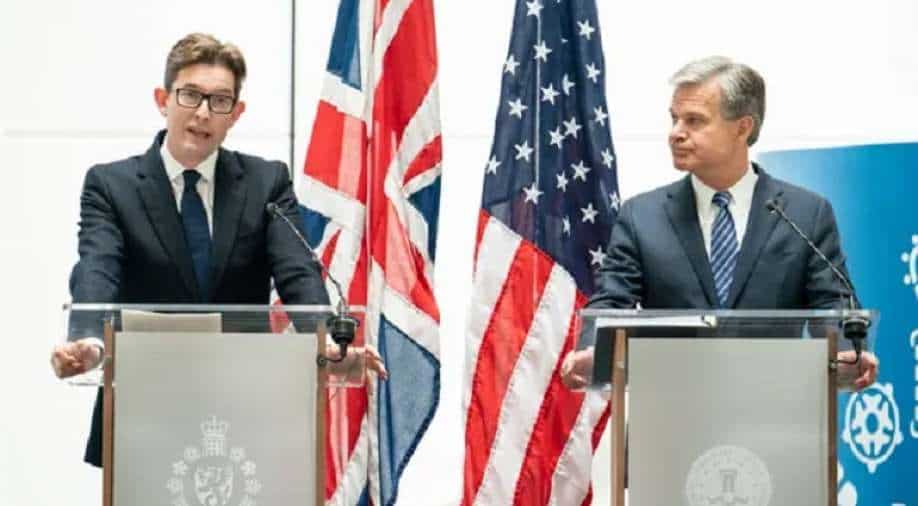 The head of the FBI and the leader of Britain’s domestic intelligence agency (MI5) raised fresh alarms about the security threats posed by the Chinese government. In a joint address on Wednesday, they warned business leaders that China is looking to steal technologies for competitive gain and that can lead to major security breaches. FBI Director Christopher Wray and his MI5 counterpart Ken McCallum said that the concerns of economic espionage commissioned by China continues to be a major problem and hacking operations by the country can be used to “stifle dissent abroad”. 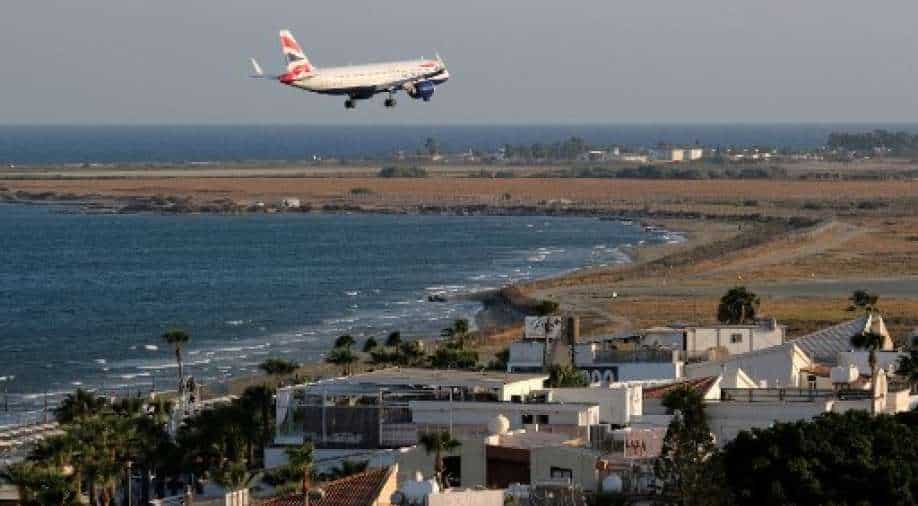 With the aviation sector battling staff shortages and booming demand as the pandemic recedes, British Airways on Wednesday axed another 10,300 short-haul flights up to the end of October. The carrier, which is owned by conglomerate International Airlines Group (IAG), added in a statement that it had now cancelled 13 per cent of its total summer schedule. British Airways has been among the worst affected by sector-wide turmoil, as carriers race to meet soaring demand after the lifting of Covid travel restrictions. 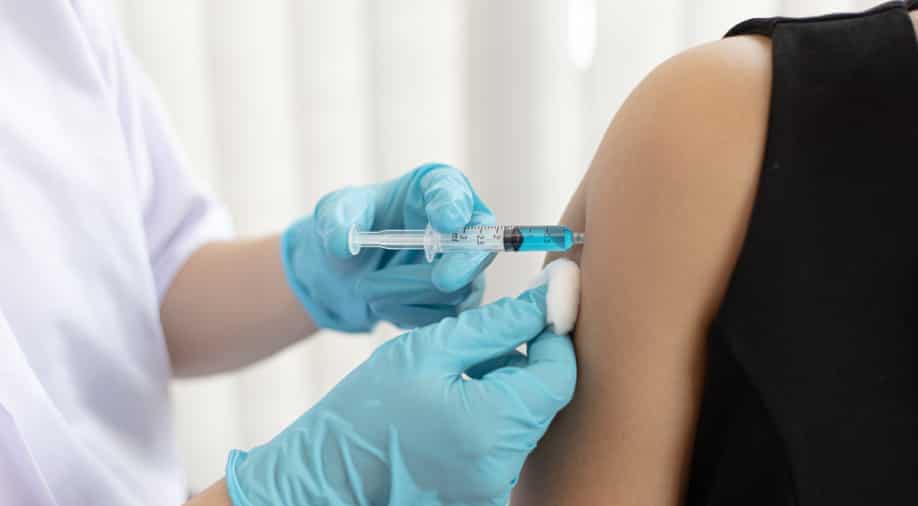 Australia on Thursday (July 7) announced that starting this week it would increase the roll out of the fourth Covid vaccine as it fights a persistent rise in hospital admissions fuelled by the highly contagious new Omicron subvariants BA.4 and BA.5. These new subvariants have now taken over as the predominant Covid strains in a number of countries, and pandemic experts have warned that because they spread more swiftly than any other variants, they may have hospitalisations and fatalities. According to officials, there are more than 4,000 Covid patients in hospitals in the country, the highest number since early February, with the Omicron outbreak, reported by Reuters.

UK PM Boris Johnson resigns, know who can succeed him 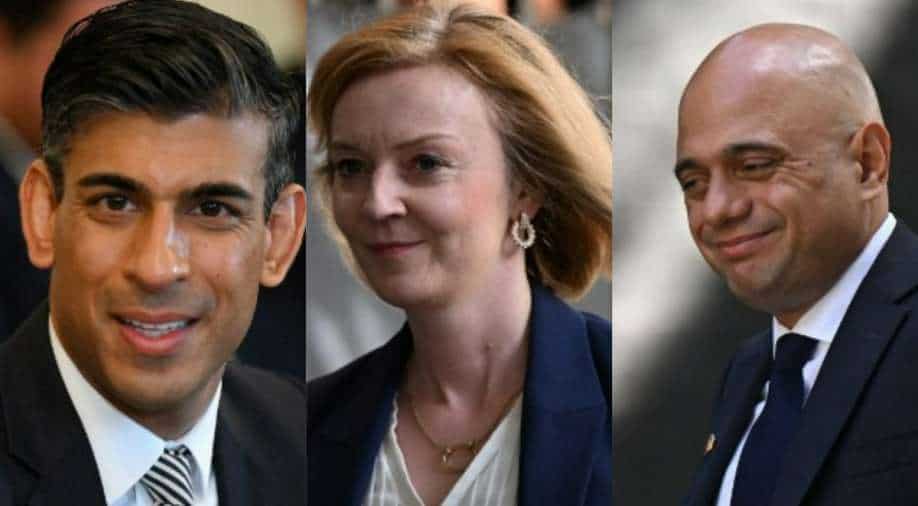 UK PM Boris Johnson has stepped down as a leader of ruling Conservative Party. He announced his decision on Thursday (July 7) in a press address outside his official 10 Downing Street residence. Johnson, who came to power three years ago was increasingly cornered due many scandals within his party. The ‘partygate’ or the alcohol-fuelled parties at Downing Street right when country was under strict lockdown saw him apologise to the parliament number of times. 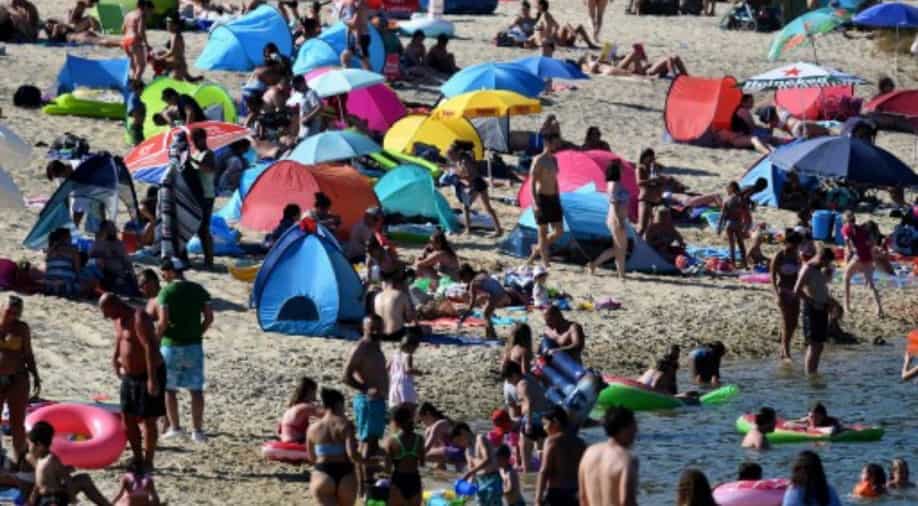 Tourists travelling to and from the European continent are advised to take precautions against COVID-19 because cases are on the rise, especially in the popular destination areas. Health officials have warned travellers to take personal accountability and are advocating for the quick reinstatement of the restrictions in some situations. Countries like Greece, Spain, France, and Germany have been reporting an increase in cases. Medical professionals have advised people to receive the full vaccinations- with a double dose and either one or two booster shots, depending on the age factor and health risks before travelling, reported The Guardian. 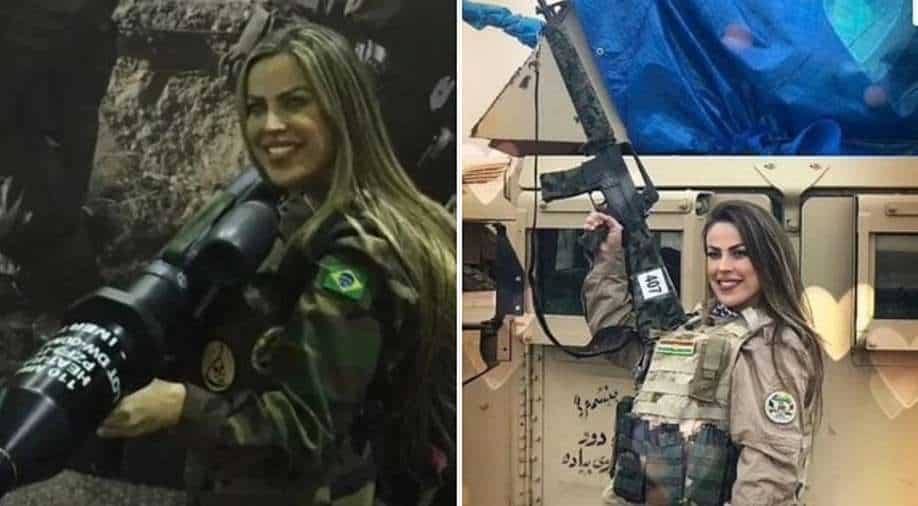 A Brazilian model who volunteered to fight with Ukraine was killed in a Russian missile strike, local media has reported. Thalita do Valle, a 39-year-old former model, had just been in Ukraine for three weeks. She had joined the sniper squad. On June 30, a Russian missile struck the Kharkiv region when Valle, along with other Ukrainian forces, was on a mission to rescue Ukrainians from a village that Russian troops had vacated. The missile hit her bunker, The Sun reported.

Even as Ukraine war leaves thousand dead, Russia warns humanity at risk if West seeks to punish it

Even as the Russian aggression on Ukraine, which has resulted in hundreds of deaths, millions of displaced people, and ruined cities and houses continues after five months, Moscow’s former president commented that sanctions, and attempts made by the West to punish a nuclear power like Russia, could endanger humanity. Taking to Telegram, on Wednesday, former Russian President Dmitry Medvedev, now deputy chairman of the Russian Security Council, said “The idea of punishing a country that has one of the largest nuclear potentials is absurd. And potentially poses a threat to the existence of humanity.” 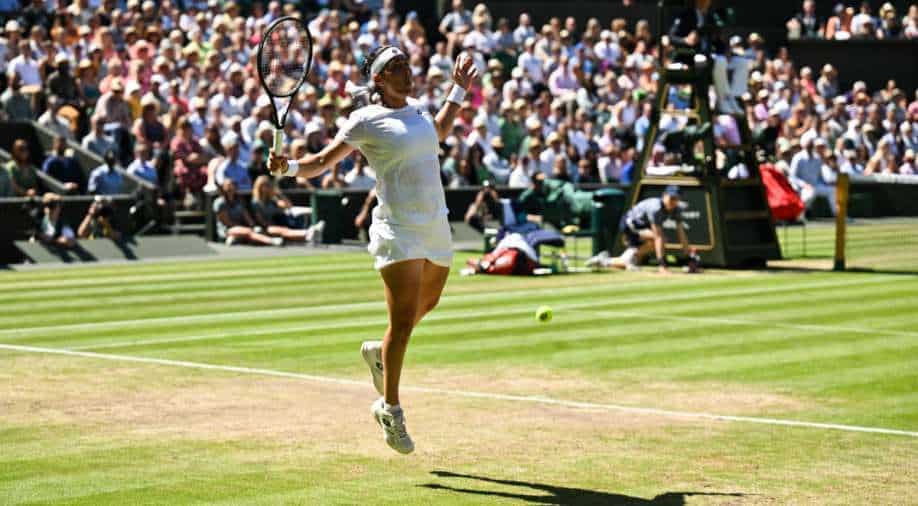 Ons Jabeur became the first African woman in the Open era to reach a Grand Slam singles final on Thursday when she defeated close friend Tatjana Maria in the Wimbledon semi-finals.

The 27-year-old world number two from Tunisia triumphed 6-2, 3-6, 6-1 and will face either 2019 champion Simona Halep or Elena Rybakina in Saturday’s championship match. 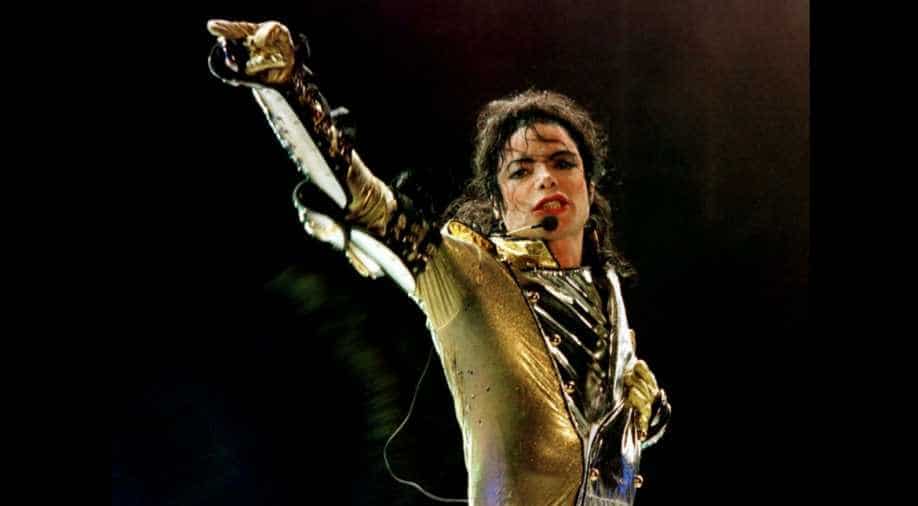 Three songs from a posthumous 2010 compilation of Michael Jackson’s album ‘Michael’ have been removed from streaming services amid ongoing suspicions that they contain forgeries of late pop icon Michael Jackson’s vocals.

According to Billboard, “The Estate of Michael Jackson and Sony Music decided to remove the tracks ‘Breaking News,’ ‘Monster,’ and ‘Keep Your Head Up,’ from the 2010 album Michael as the simplest and best way to move beyond the conversation associated with these tracks once and for all,” said Sony Music and the Jackson estate in a statement on Tuesday, July 5.