Voting is underway in the provinces of Luhansk, Donetsk, Kherson and Zaporizhzhia in the east and southeast. The Ukrainian officials have claimed that people were banned from leaving some occupied areas until the four-day vote was over. In other news, Putting a price tag on the spending plans of Prime Minister Liz Truss, Britain’s new finance minister Kwasi Kwarteng scrapped the country’s top rate of income tax. 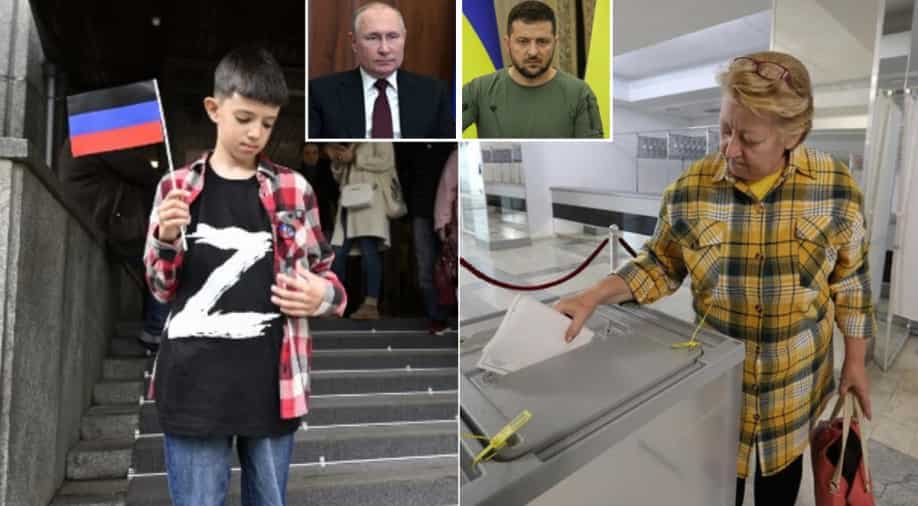 Russia is aiming to annexe four occupied regions of Ukraine and hence the launched referendums on Friday (September 23). The referendums can prove to be a turning point in the seven-month-old war but Kyiv has termed it a sham. 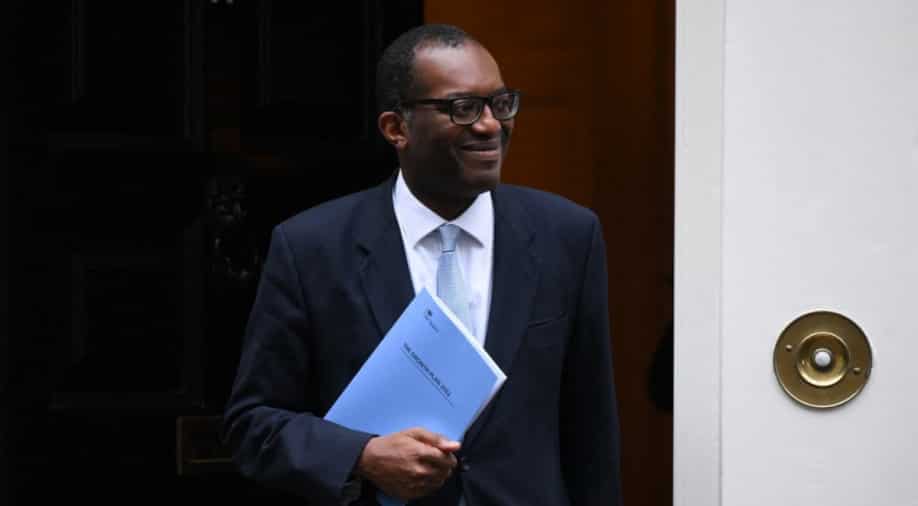 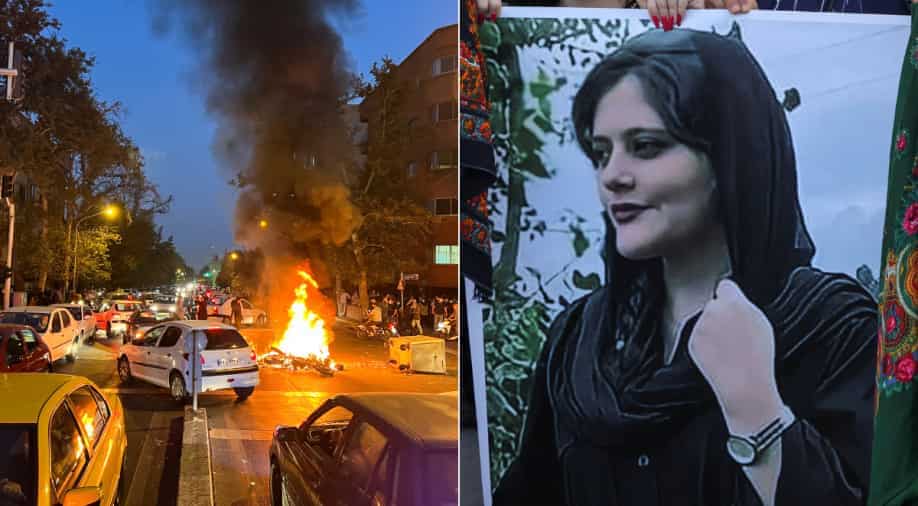 Amid public outrage and nationwide protest in Iran over the death of a woman in the morality police’s custody, the country’s army warned on Friday (September 23) that it would “confront the enemies” to ensure security and peace.

Palestinian president accuses Israel of being ‘apartheid regime’ at UNGA 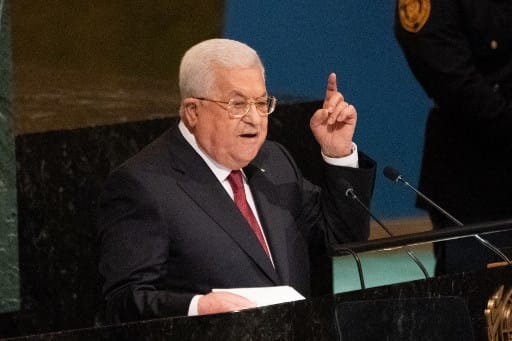 Mahmoud Abbas, President of the State of Palestine and the Palestinian National Authority, spoke at the United Nations General Assembly in New York on Friday. 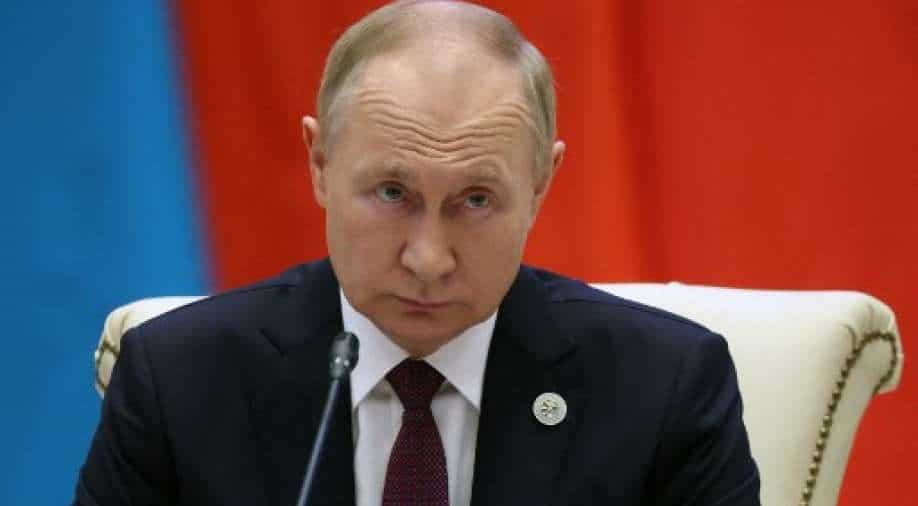 Italy’s Silvio Berlusconi was forced to clarify on Friday remarks about long-time friend Vladimir Putin after suggesting the Russian leader was “pushed” by his entourage into invading Ukraine. 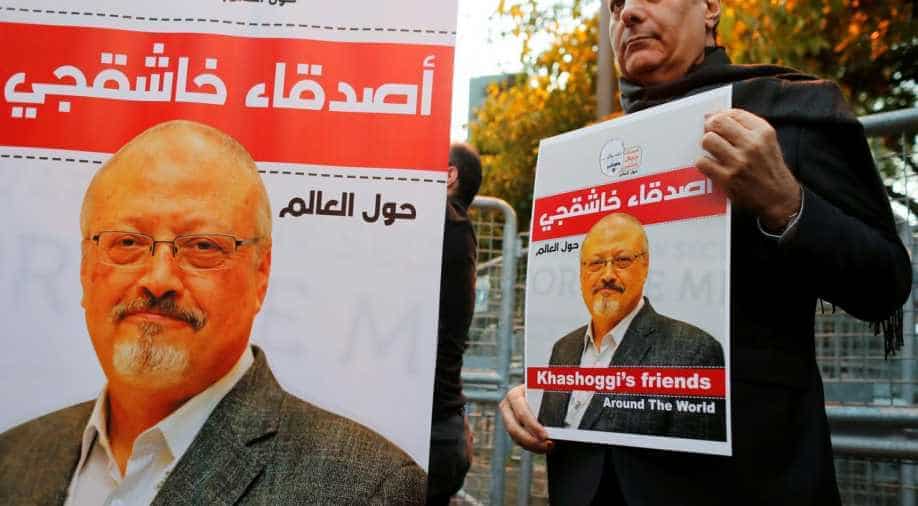 Hanan Elatr, the wife of slain Saudi journalist Jamal Khashoggi, said she will sue the spyware maker NSO Group as she is reportedly preparing a lawsuit in the United States. She claimed that the Israeli company’s Pegasus software targeted her, The Guardian reported on Thursday. 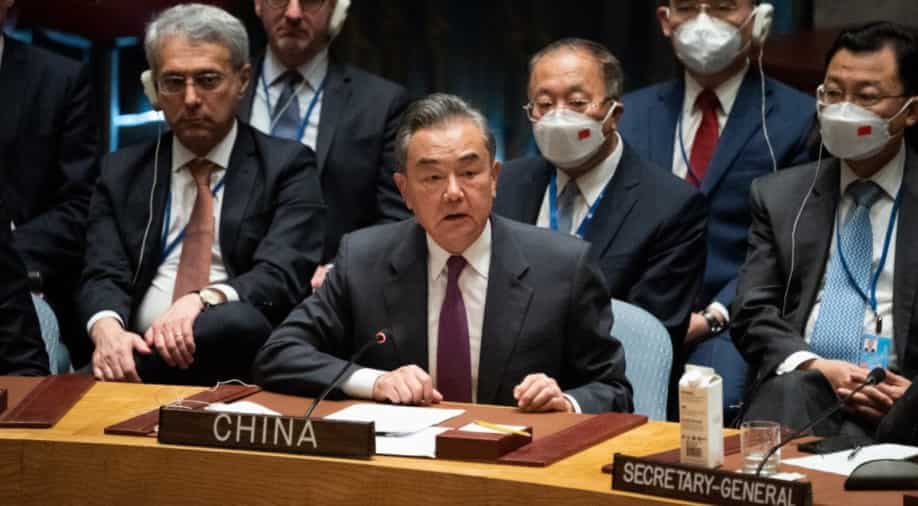 Comparing Taiwanese independence to a ”charging rhino” that must be stopped, China’s foreign minister Wang Yi blamed the US for speeding it along.

Russians emigrating to Kazakhstan in big numbers amid conscription drive 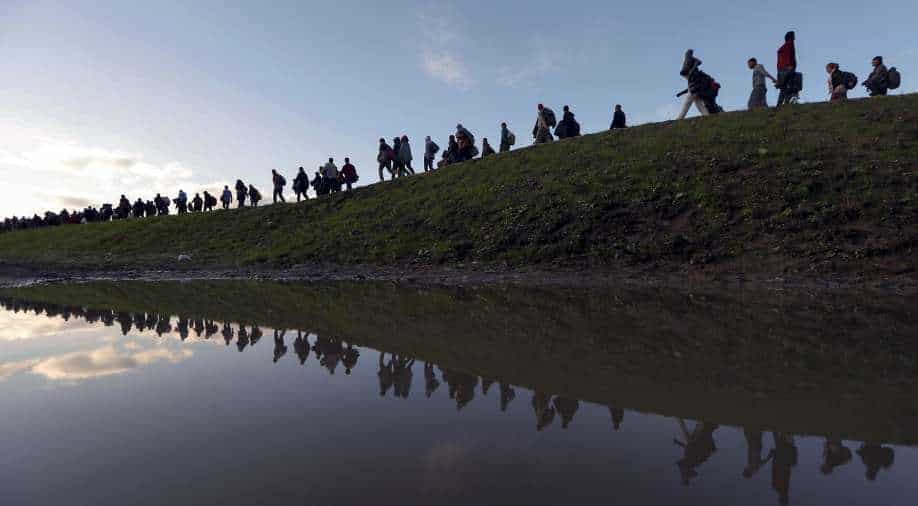 Following Moscow’s announcement of a recruitment drive this week for duty in the Ukraine military operation, Kazakh officials said on Friday that there had been more visitors to Russia’s neighbouring country.

US aircraft carrier arrives in South Korea, docks at Busan as warning to North 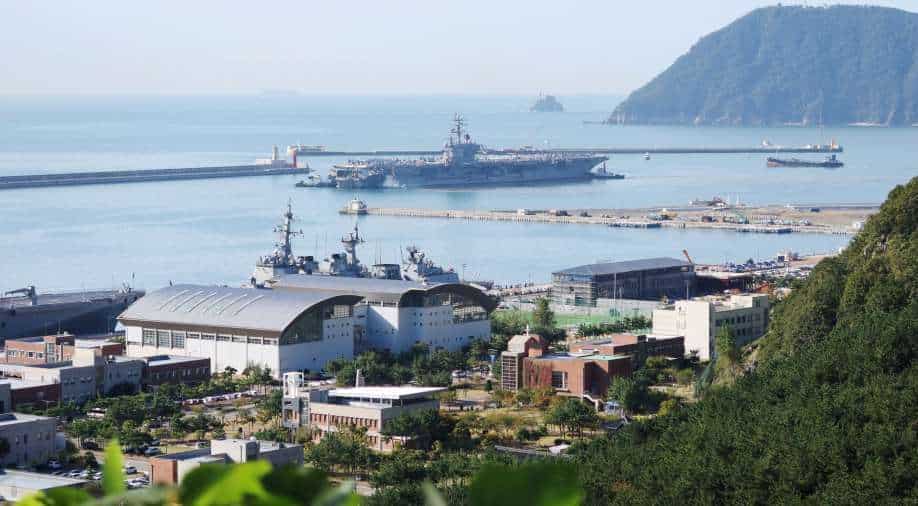 A US aircraft carrier arrived in South Korea on Friday for the first time in about four years, set to join other military vessels in a show of force intended to send a message to North Korea. USS Ronald Reagan and ships from its accompanying strike group docked at a naval base in the southern port city of Busan ahead of joint drills with South Korean forces. 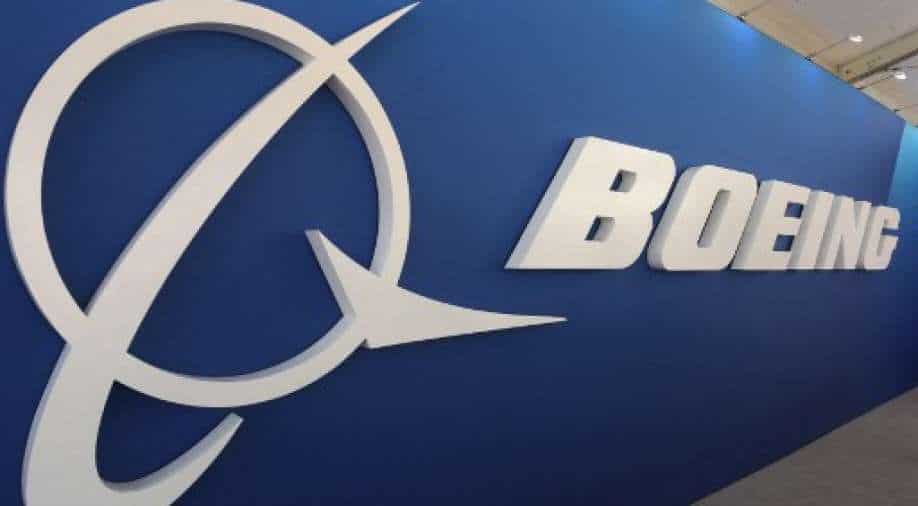