Wipro has fired 300 employees as part of a strict stance against workers who moonlight. Read WION’s explainer on moonlighting.

Iranian President Ebrahim Raisi cancelled his interview with a veteran woman news anchor in the United States after she refused to wear a headscarf (hijab) for the scheduled interaction.

In sports, Roger Federer is set to team up with his long-time rival and close friend Rafael Nadal in what will be his last professional tennis match in the opening day of the Laver Cup.

Fly out, run to border, search self-harm: How Russians are trying to evade Putin’s conscription call
President Vladimir Putin said on Wednesday that Russia will use all available means to protect its territory as he has ordered the nation’s first partial mobilisation since World War II. Since the announcement, there have been several reports on how it has impacted the common people in Russia. 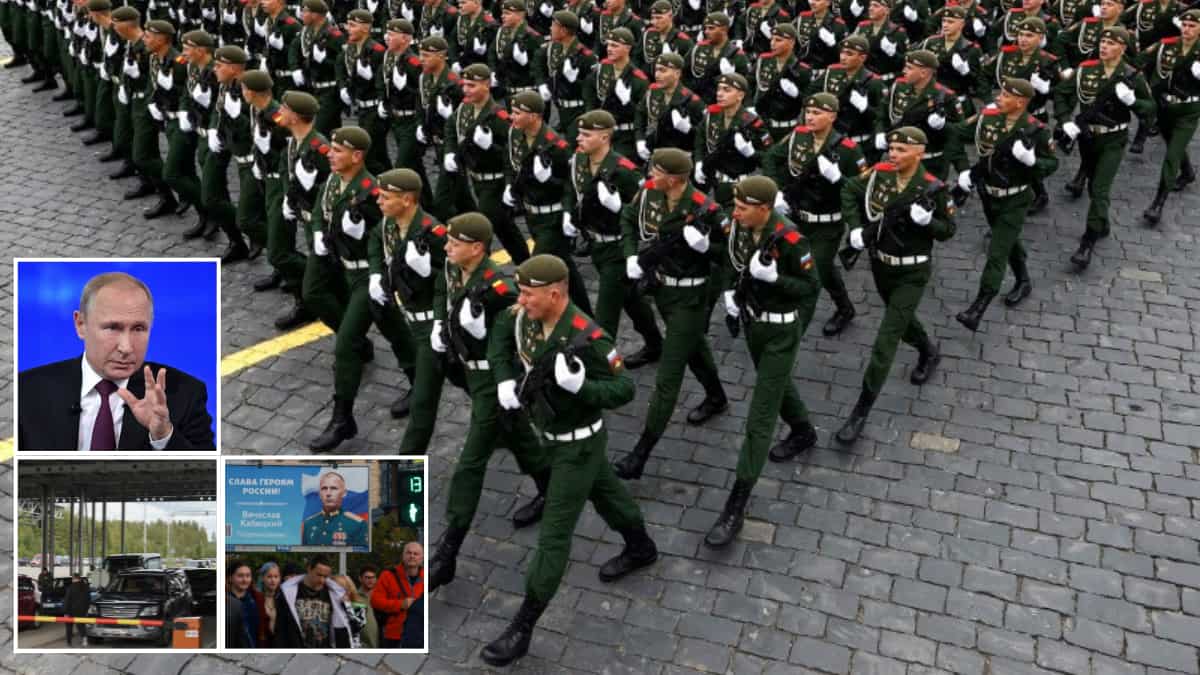 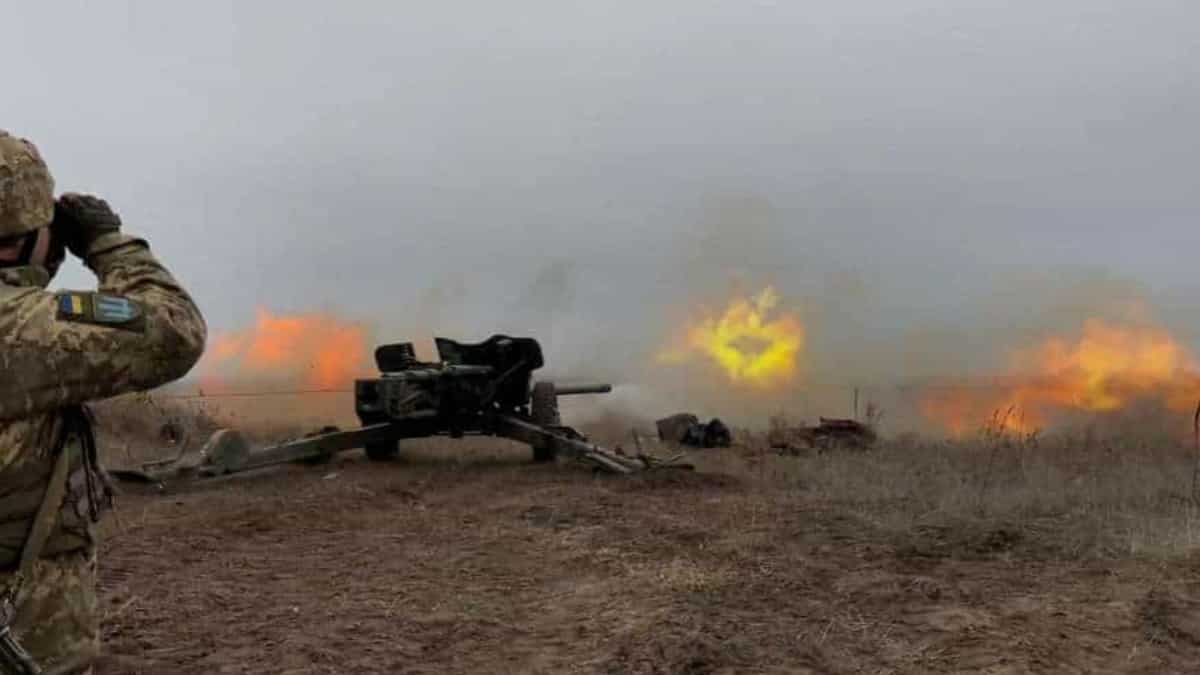 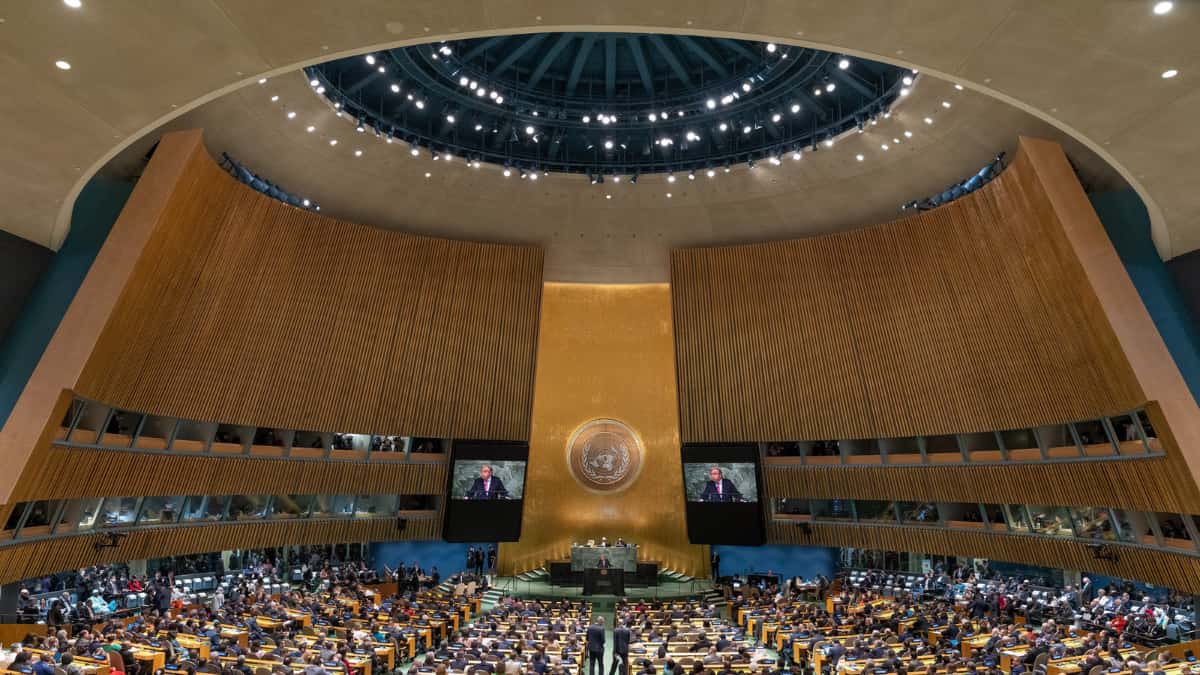 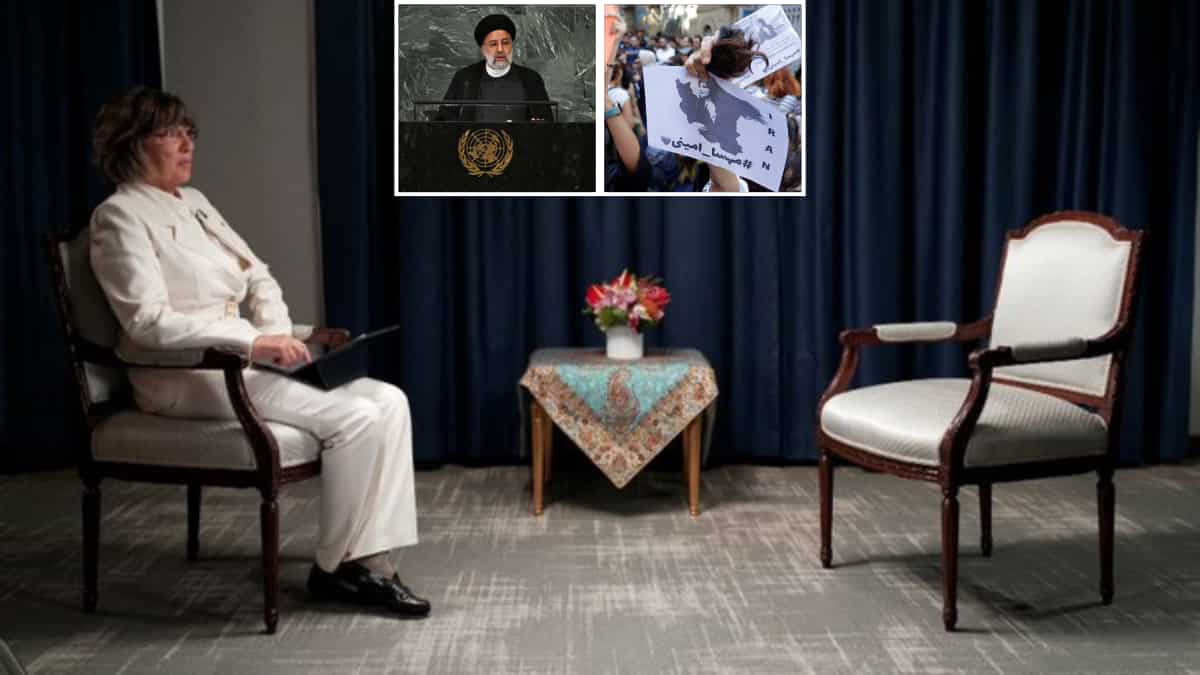 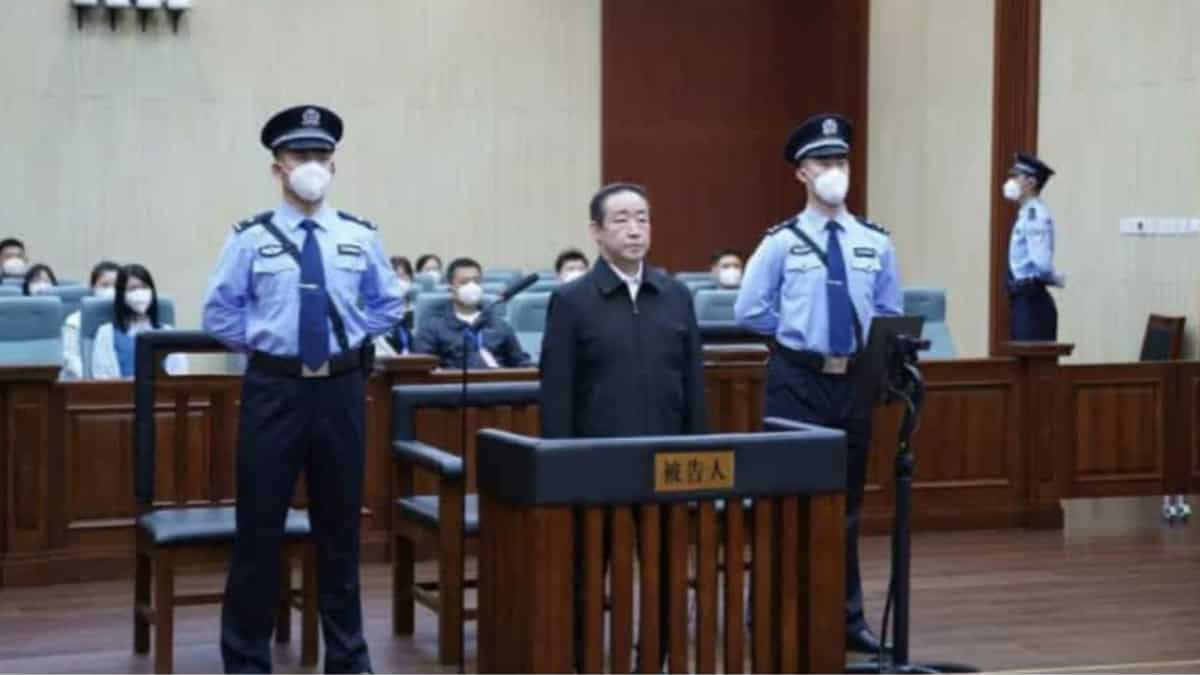 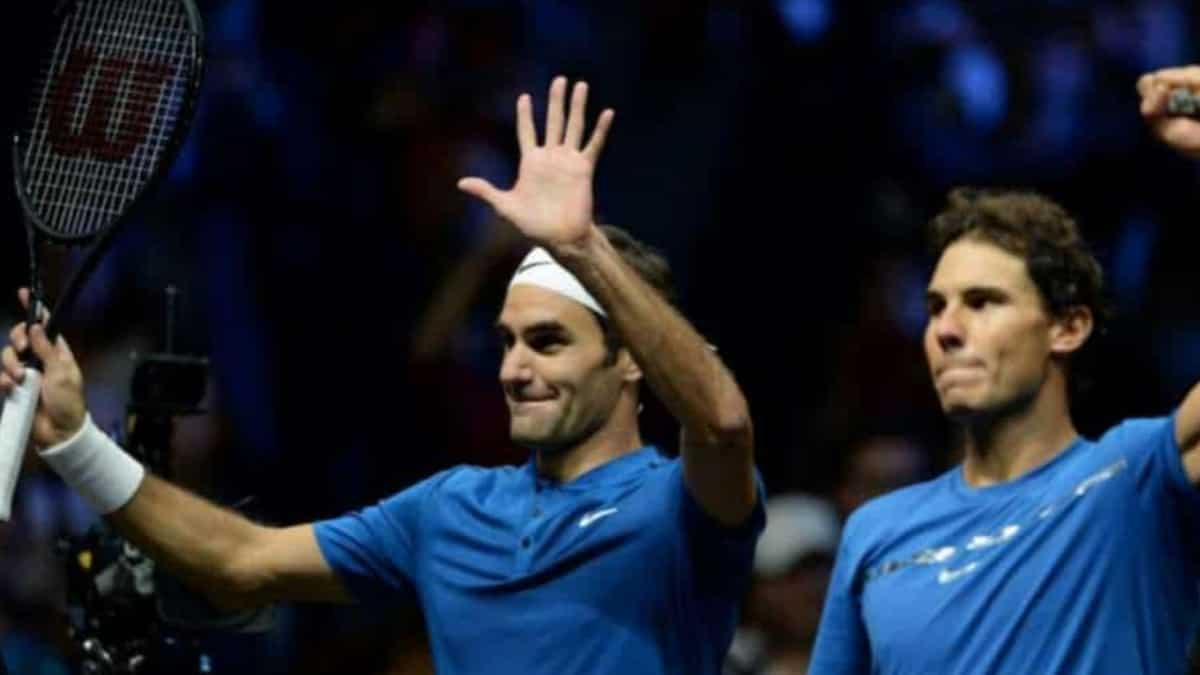 Explained: What is moonlighting? Why are IT companies against it?
Wipro has fired 300 employees as part of a strict stance against workers who moonlight. The company recently discovered 300 employees to be moonlighting and working for competitors, according to Wipro Chairman Rishad Premji, who added that such individuals had no place in the organisation. 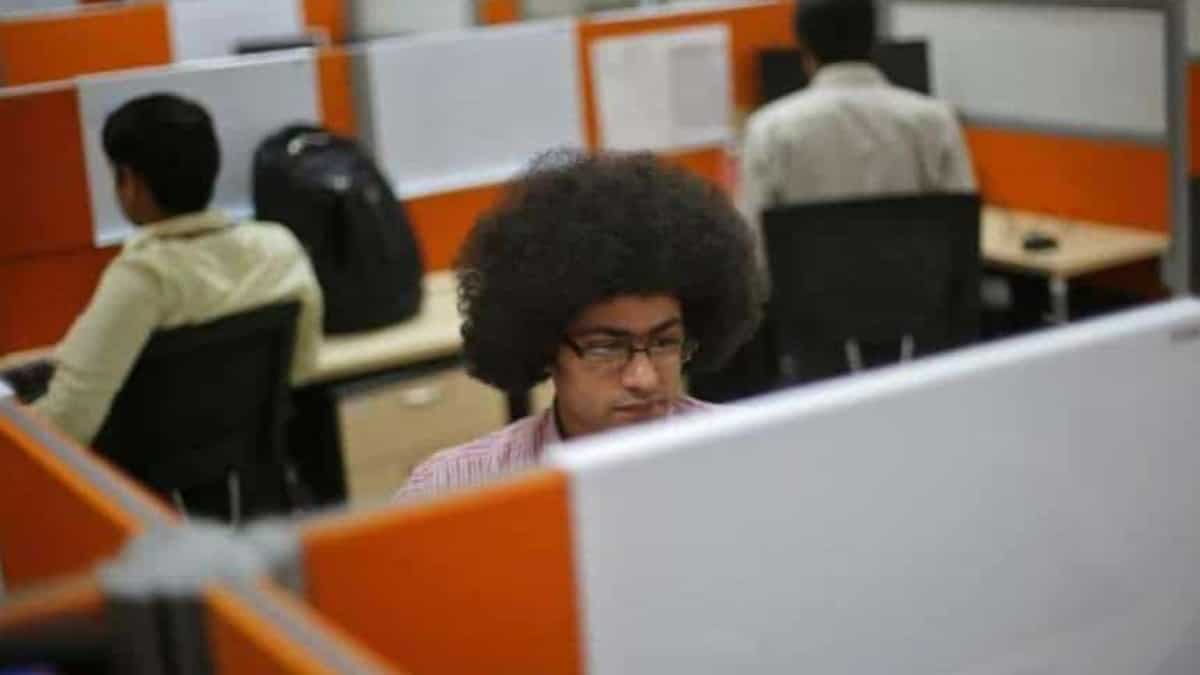 After fleeing his sentencing, fugitive contractor in US navy’s worst corruption scandal arrested in Venezuela
Authorities have revealed that one of the largest fugitive contractors in the US navy’s worst corruption scandal has been arrested. The US Marshals Service said that Leonard Glenn Francis, nicknamed “Fat Leonard”, was about to board an aeroplane for another country when he was arrested. 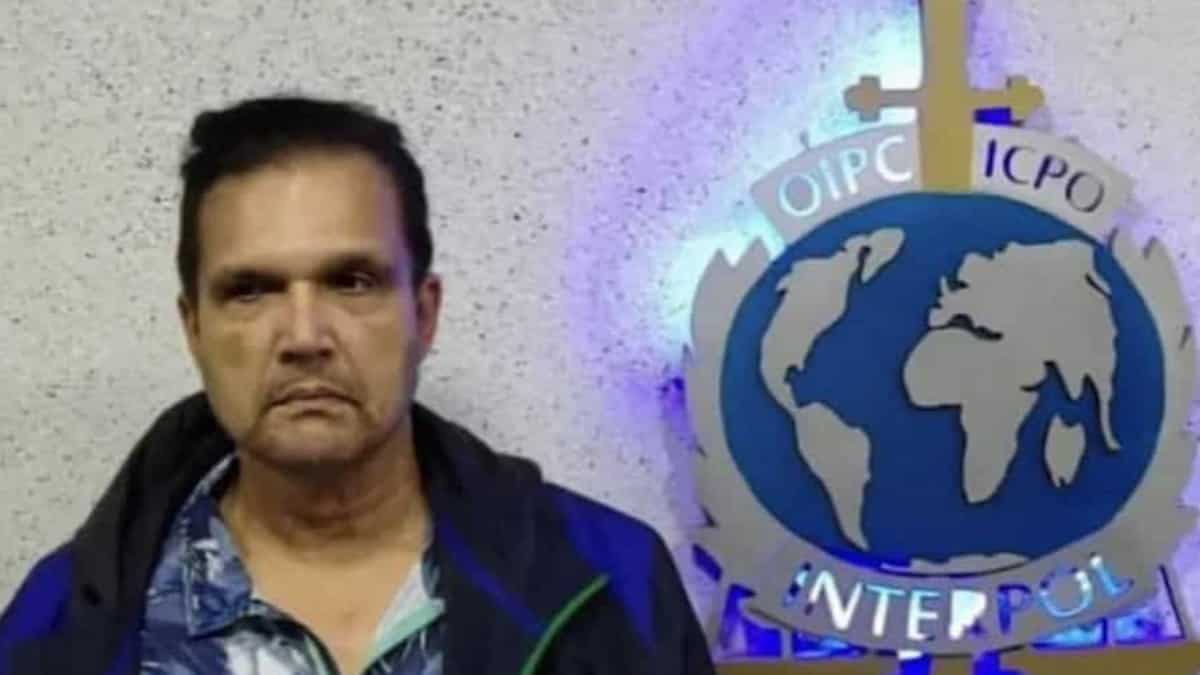 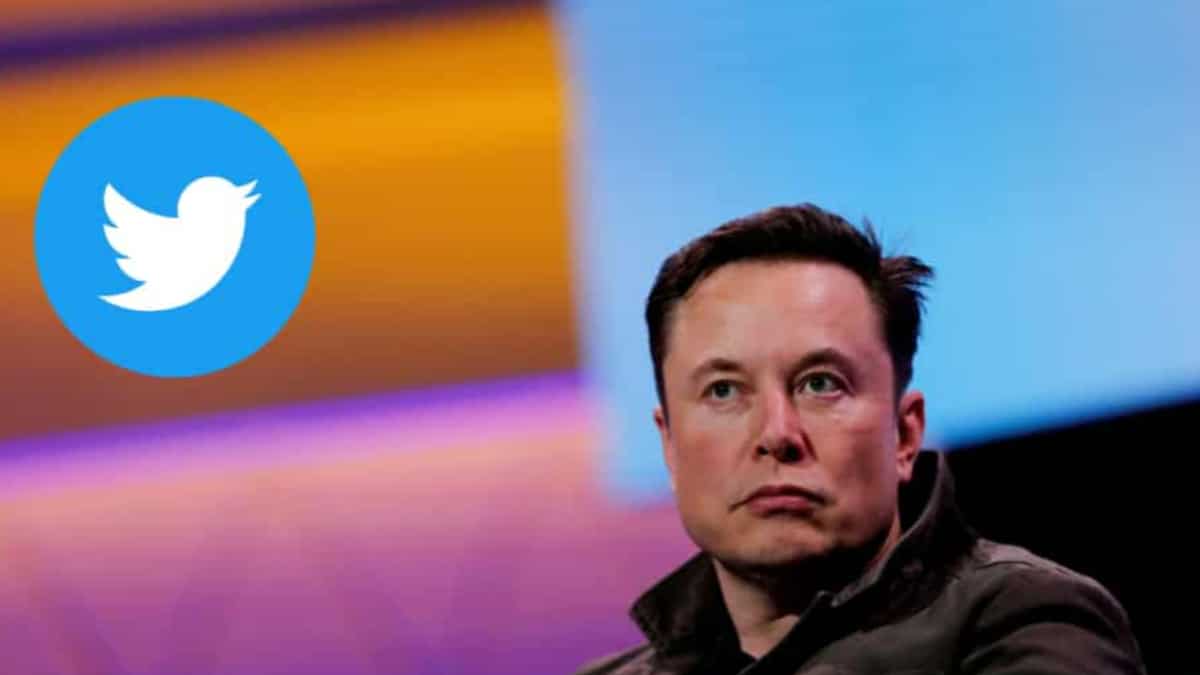 In a miraculous rescue, lost Chinese man found 17 days after deadly earthquake
Following a severe earthquake, a Chinese worker cared for his injured coworkers before being lost in the mountains was found and rescued 17 days later. The 6.6-magnitude earthquake that devastated the southwest Sichuan province earlier this month resulted in at least 93 fatalities and the need to relocate thousands of people into makeshift camps. 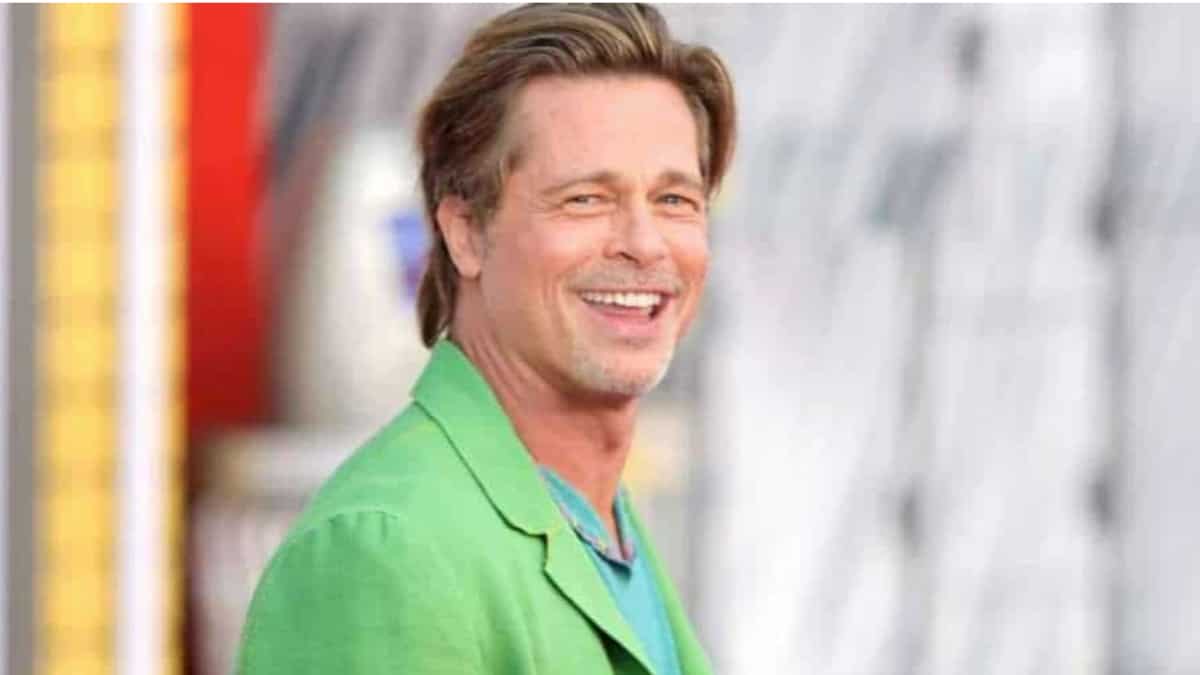