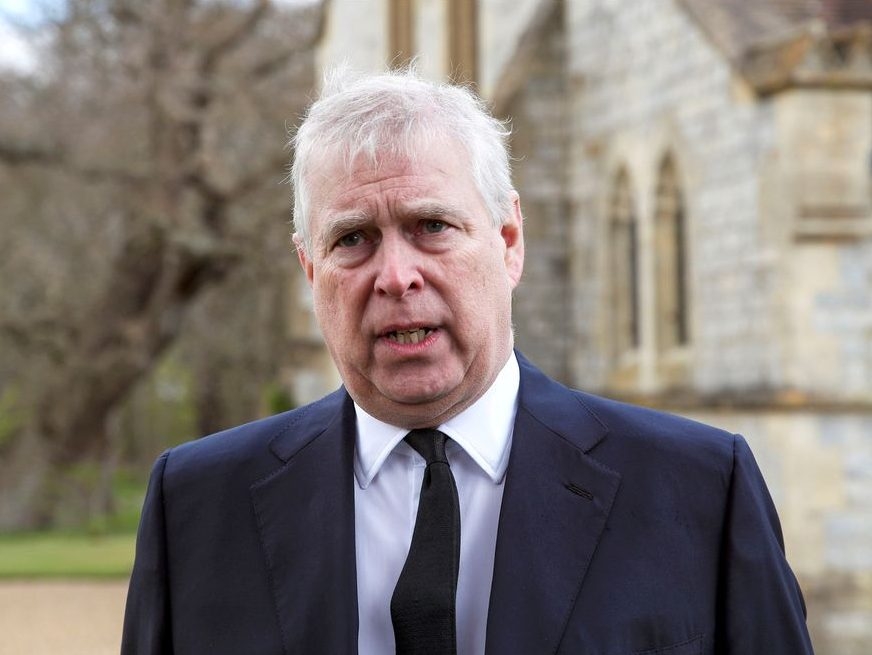 The Toronto Sun takes you straight to the heart of the action.

Whether it’s local news, provincial and national politics, or the worlds of celebrity and sports, we have you covered.

Some stories set the world on fire. And these ones are the most popular online stories from the past seven days, clicked on by Sun readers like you.

Here are our top stories:

It’s official! OK, not “palace” official but U.K. Sun official – King Charles has had enough of Prince Andrew’s shenanigans and booted his little brother out of Buckingham Palace.

Despite how their mother, the late Queen Elizabeth handled her favourite son’s woes, the King has decided to take a different route, Brad Hunter reported.

Charles’ ire towards Andy has been a long time coming but the poop really hit the fan during the Puke of York’s bumbling BBC interview where he denied knowing Virginia Roberts, an Jeffrey Epstein-Ghislaine Maxwell sex slave with whom he eventually settled a lawsuit.

No more palace office but Andrew has been allowed to keep his 31-bedroom and government-subsidized Royal Lodge at Windsor. Poor thing.

Another day, another police shooting in the GTHA – this time, it was 28-year-old OPP Const. Grzegorz (Greg) Pierzchala, who had responded to a call for a vehicle in a ditch near Hagersville when he was allegedly shot to death.

Pierzchala is remembered as “a phenomenal officer” with “the biggest heart of gold you could ever imagine,” Joe Warmington reported.

On Friday, hundreds of first responders and members of the public attended a procession to pay tribute to the fallen officer as his body travelled from the coroner’s office in Toronto and ended in his hometown of Barrie. His funeral is set for Jan. 4.

Two soccer fans who went topless at the World Cup final in Qatar inspired Argentinian women to do the same – on social media.

“The Topless Girls,” aka models Noe Dreams and pal Milubarbiee, became Instagram famous after they were booted from Lusail Stadium for dancing sans shirts.

Qatari officials went easy on them and when they returned to Argentina, they received a hero’s welcome, due to kicking off a topless trend. People who enjoy boobs, enjoy!

LILLEY: Majority of Canadians want Trudeau to step down in 2023

New findings from an end-of-year Ipsos poll showed that the majority of Canadians want Justin Trudeau to step down as prime minister and Liberal leader in 2023 and let someone else take over.

That said, no one really believes he’s going to do that, but it’s interesting to see where Canadians’ heads are at.

Meanwhile, Conservative Leader Pierre Poilievre sits at a respectable 41% approval rating. A decent improvement but not great, considering he has a lot of negatives as well.

Then there’s NDP Leader Jagmeet Singh, who has the best approval rating of the national leaders at 53%, but the poll numbers don’t matter since not enough voters will put an X next to his name.

Brian Lilley looked at the numbers and whether there will be an election in 2023.

Hunter did a deep dive into the two suspects accused of killing OPP Const. Greg Pierzchala: 25-year-old Randall McKenzie, and Brandi Crystal Lyn Stewart-Sperry, 30, who each face a charge of first-degree murder.

Both had been wanted by police: McKenzie for skipping a court appearance for the assault of a Hamilton police officer and getting pinched with a gun (he has two-lifetime firearms bans). She for breaching conditions.

A walk through the pair’s scuzzy worlds is “not for the faint of heart,” Hunter writes, but while his piece is heartbreaking, it’s worth the read.