Skip to content
HomeWorldUkraine LIVE: Putin hit by huge revolt as only ‘1 in 10’ Russian soldiers want to fight 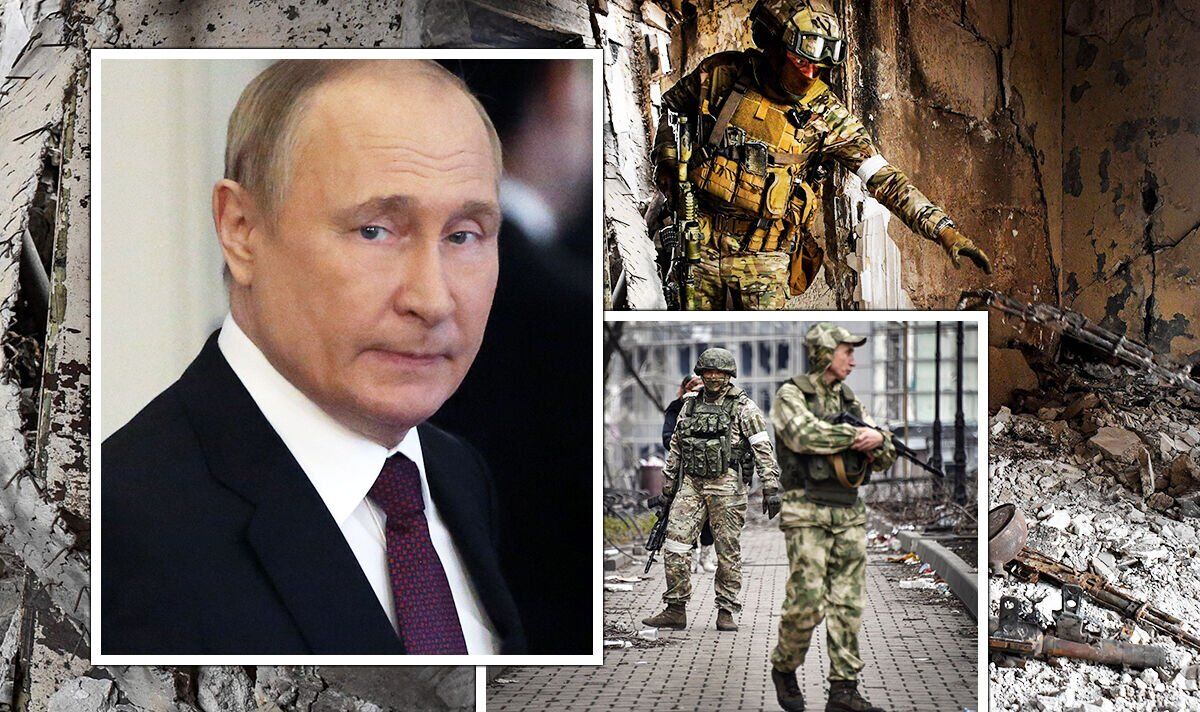 Hypochondriac Vladimir Putin is not dying of a serious illness, an analyst has claimed, but instead uses Botox “quite heavily”.

He claimed that Putin is “only a hypochondriac”, meaning his doctors are “never far away”. But, speaking to Sky News, the analyst also said that Putin has been “known to hit the Botox quite heavily”.

Botox injections relax the muscles in your face to smooth out lines and wrinkles, such as crow’s feet and frown lines.

This is not the first time rumours of Putin’s Botox usage have emerged.

Ten years ago, the Guardian published a report suggesting the Kremlin leader was a regular user of the cosmetic procedure.

The rumours first emerged after Putin showed up to a meeting in Kyiv with a large bruise around his eye.