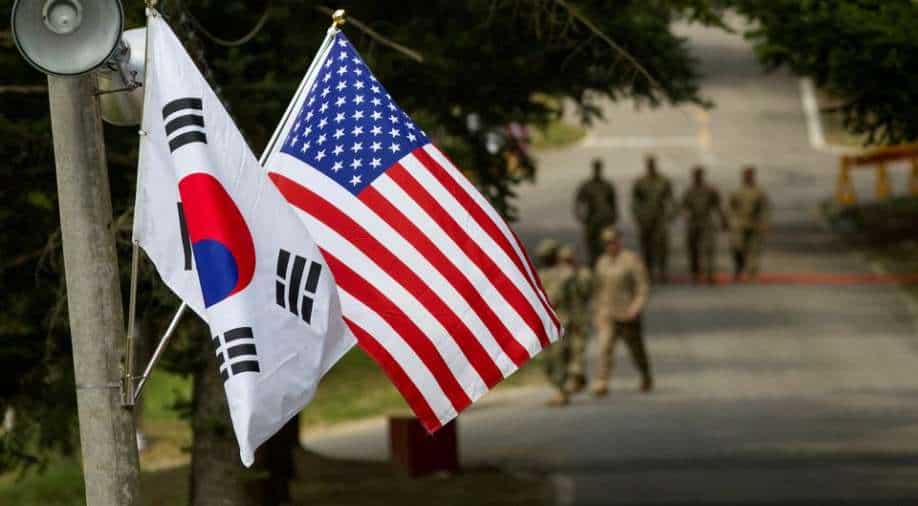 South Korea, along with the United States and Japan, conducted their first anti-submarine drills in almost five years on Friday. The drills took place just hours after multiple ballistic tests were carried out by North Korea reportedly in response to the earlier military training by US and South Korean military.

According to the official statement from the South Korean military, the one-day training involving the three nations was aimed at creating defenses against North Korea’s strategy to fire missiles from submarines. In the recent past, North Korea has added bigger submarines to its arsenal.

Besides the bigger and more advanced submarines, North Korea has also been testing specific missiles which are capable of being fired from underwater. As a result, the training focused on tracking and neutralising the threat posed by submarines which are sometimes hard to spot on the radars.

The official statement from the United States military said that the training involved the nuclear-powered aircraft carrier USS Ronald Reagan as well as the US, South Korean, and Japanese destroyers.

“We will respond and neutralize any forms of North Korean provocations in an overwhelming and decisive manner,” Capt. Cho, Chung-Ho, commander of South Korean navy troops, said in a statement.

On Thursday, North Korea tested five ballistic missiles with US Vice President Kamala Harris visiting South Korea as part of her Asian tour. During her visit to the Demilitarised Zone (DMZ) dividing the two Koreas, she said, “In the South, we see a thriving democracy. In the North, we see a brutal dictatorship.”