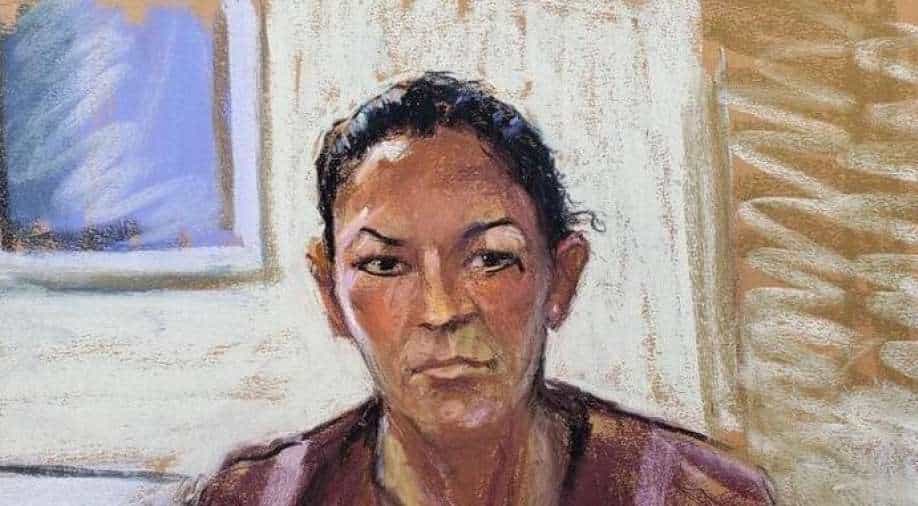 In a court filing late Wednesday, United States prosecutors argued that former socialite Ghislaine Maxwell should go to jail for somewhere between 30 and 55 years for helping Jeffrey Epstein sexually abuse girls, as reported by Reuters. Maxwell, 60, was convicted in December of sex trafficking minors for the late disgraced financier and is scheduled to be sentenced in Manhattan on Tuesday.

Her lawyers have argued for leniency, citing a traumatic childhood and claiming that Maxwell is being unfairly punished because Epstein escaped trial. They called for Judge Alison Nathan to hand down a sentence less than the probation department’s recommended 20 years.

But in a court filing late Wednesday, the government argued that Maxwell should go to jail for somewhere between 30 and 55 years. She has shown an “utter lack of remorse” for her crimes, wrote Damian Williams, the US attorney for the Southern District of New York.

“Instead of showing even a hint of acceptance of responsibility, the defendant makes a desperate attempt to cast blame wherever else she can,” he said.

Maxwell, the Oxford-educated daughter of the late British press baron Robert Maxwell, has already been held in detention for some two years following her arrest in New Hampshire in the summer of 2020.

During her high-profile trial, prosecutors successfully argued that Maxwell was “the key” to Epstein’s scheme of enticing young girls to give him massages, during which he would sexually abuse them.

She was found guilty on five of six sexual abuse counts and her sentence could amount to an effective life term behind bars.

Epstein killed himself in 2019 while awaiting his own sex crimes trial in New York.

(with inputs from agencies)