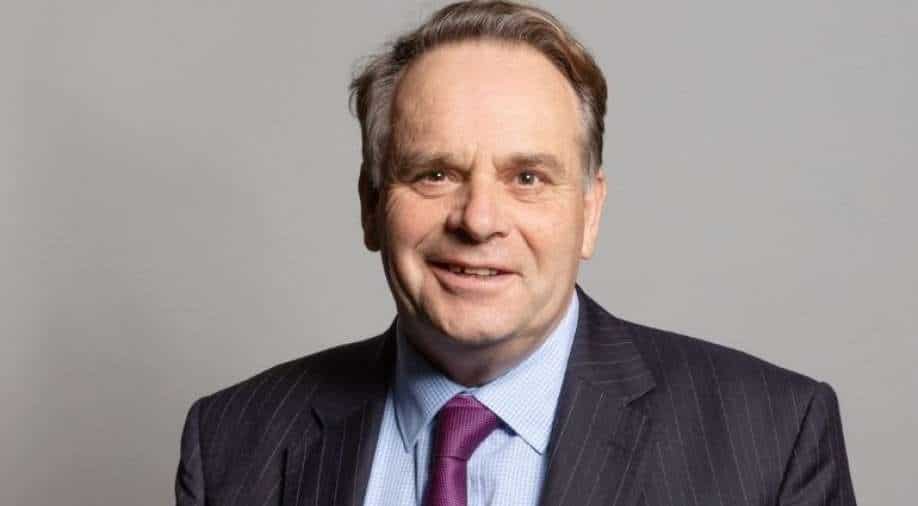 Neil Parish, the Conservative MP for Tiverton and Honiton, has filed a complaint with the House of Commons over allegations that he watched pornography in the chamber.

Since a female Conservative minister reported witnessing a colleague watching pornography on his phone in the Commons earlier this week – a claim supported by another MP–rumours about the MP’s identity have been widespread in Westminster.

Parish was submitting himself to the House of Commons Standards committee over the claims, according to a representative for the chief whip, Chris Heaton-Harris.

“Parish has been suspended from the Conservative whip pending the outcome of that investigation,” the spokesperson said.

If a suspension of more than 10 days is suggested, he may face a recall petition, which might result in his removal as an MP.

Since 2010, Parish has represented the Devon constituency as the chair of the Commons Environment, Food, and Rural Affairs Committee.

It comes after two female Tory MPs notified the chief whip this week that they saw a Tory MP–who was not named publicly at the time–watching pornography in both the Commons chamber and a committee session.