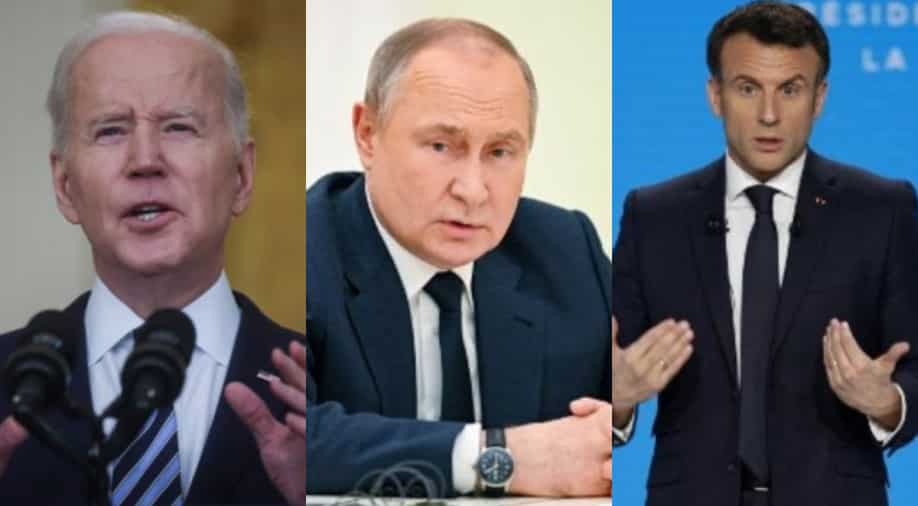 Mikhail Gorbachev, the last Soviet Union leader who ended the Cold War, passed away on Tuesday at the age of 91, as per Russian officials.

World leaders paid their tributes to the renowned Russian leader. Scroll below to read more:

For Russian President Vladimir Putin, his spokesperson, Dmitry Peskov, in a conversation with Interfax news agency, said that the president offers his sincere condolences. The president will telegram his loved ones to express his sympathies.

The US President Joe Biden said that the former Soviet leader had a remarkable vision. He added that Gorbachev worked with President Reagan to lower the nuclear arsenals of the two countries. Biden said, “The result was a safer world and greater freedom for millions of people.”

The UN General Secretary Antonio Guterres commented on the loss, saying that the world has lost a towering global leader, a dedicated multilateralist, and a tireless advocate for peace. Guterres described Gorbachev as “a one-of-a-kind statesman who changed the course of history. He did more than any other individual to bring about the peaceful end of the Cold War,” Reuters reported.

French President Emanuel Macron said Gorbachev was a person of peace whose decisions gave Russians a road to follow. It was his devotion to peace in Europe that changed history.

I’m saddened to hear of the death of Gorbachev.

I always admired the courage & integrity he showed in bringing the Cold War to a peaceful conclusion.

In a time of Putin’s aggression in Ukraine, his tireless commitment to opening up Soviet society remains an example to us all.

Mario Draghi, the Italian Prime Minister, said, “Mikhail Gorbachev … put an end to the experience of the Soviet Union with courage and determination… His desire for peace and his opposition to an imperialist vision of Russia earned him the Nobel Prize. These messages are as relevant as ever in the face of the tragedy of the invasion of Ukraine.”