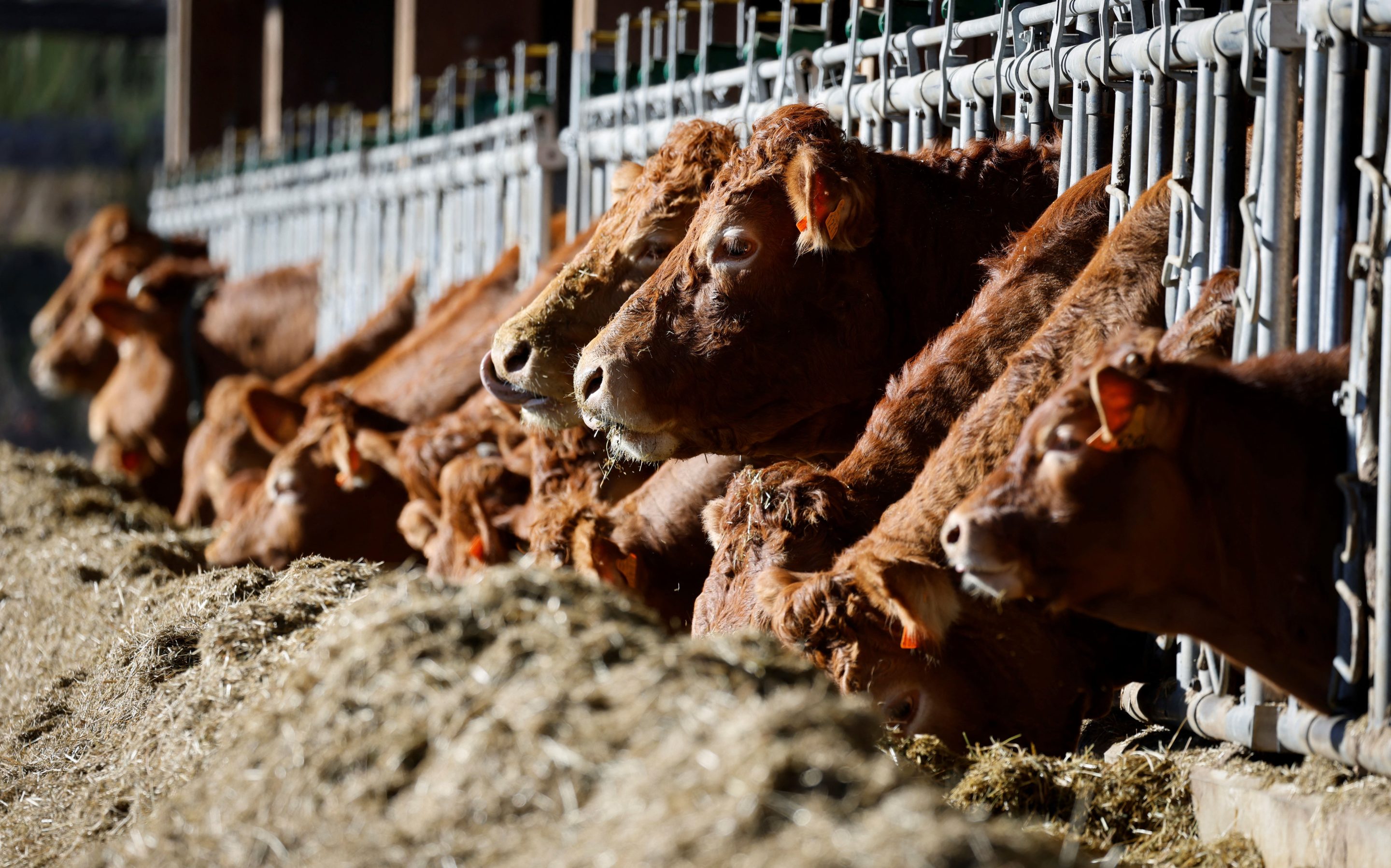 A year ago, the 26th Conference of the Parties (COP) was labeled our “best chance” to limit rising global temperatures to 1.5 degrees Celsius: the target needed to mitigate the worst impacts of climate change.

Yet 12 months later, a report from the UN’s environment agency found that the current emissions cuts pledged by countries globally provide “no credible pathway to 1.5C” and that “rapid transformation of societies” will be needed to address the climate crisis. The promises and pledges made in Glasgow have since been described as a “pathetic rate of change”.

All is not lost. One of the great successes at this year’s COP27 in Egypt was the announcement that a further 50 countries signed the Global Methane Pledge. First agreed last year in my hometown of Glasgow, it means that more than 150 nations–alas, not including China, India, or Russia–have now committed to reducing methane emissions by at least 30% from 2020 levels by 2030.

Such an achievement would involve investing in innovative, efficient technologies to track and measure problematic emission sources. As it stands, however, a lack of legislative planning means this target is on track to be missed, with the European Commission admitting that the EU is only on course for a 23% reduction by the end of the decade.

And while methane emissions have fallen more than 60% since 1990 in my home country of the U.K., the pace has slowed in recent years. For the U.K. to play its part in the Global Methane Pledge by 2030, total methane emissions need to be reduced by at least 72% compared to 1990 levels.

Why are methane emissions so significant?

After carbon dioxide, methane is the most significant contributor to global warming. Its impact on temperature rises is 80 times that of CO2, with studies finding that the greenhouse gas is the cause of 20% – 30% of all global heating and a third of warming from human activities.

As methane only remains in the atmosphere for a decade–compared to more than a century for CO2–the Global Methane Pledge represents a crucial, short-term way humanity can significantly curb global temperatures within our lifetime.

Indeed, methane is responsible for around a third of the 1.1C increase in global temperatures since pre-industrial times, a rise that is fueling the more extreme weather patterns currently experienced around the world.

And according to the National Oceanic and Atmospheric Observatory, emissions have increased by 15% since 1984-2006 levels to the highest ever recorded by modern instruments. But there is some good news. While emissions are at an all-time high, the technology humanity possesses to measure and track atmospheric methane has dramatically advanced.

Looking to space to solve the planet’s problems

You cannot manage what you cannot measure. With the most precise equipment to date, recording and tracking of methane emissions–particularly from space–has never been more accurate.

Despite Prince William’s assertion ahead of COP26 that the world’s great minds should focus on saving Earth, not space travel, 50% of the key indicators for climate change can only be measured from space. And so it is beyond our atmosphere where efforts to meet the pledge by 2030 must be focused.

Earth observation satellites are now equipped with highly advanced laser systems, capable of recording exact atmospheric data to measure the areas worst affected by methane emissions. These can then be used to create the pollutant “weather maps” needed to inform decisions on where resources to fight climate change are best deployed.

Using advanced laser sources to observe atmospheric methane also enables the source of the gas to be identified: in other words, whether it is the result of human activity.

This is done by measuring levels of carbon-13 isotope in atmospheric methane. Higher levels of this are present in methane that originates from fossil fuels, whereas less is found when the gas comes from biological sources, such as wetlands, cattle, or landfills.

Research shows that the primary current sources of atmospheric methane are wetlands and cattle-raising, which are powering the global increase in microbial emissions.

Indeed, in Europe, it is livestock that is responsible for most of the continent’s methane emissions. Using data to identify the source of the problem is the first step: the next is to introduce legislative change to directly tackle it.

What can be done?

To date, there has been a concerning lack of policy proposals from governments detailing how they intend to address the primary sources of methane emissions.

There are practical options available to not only meet the pledge’s 30% target by 2030 but also surpass it and cut levels by almost half, according to a report from the Changing Markets Foundation.

Policies such as mandating giving dairy cows methane-reducing feed, improving slurry management, and encouraging the consumption of alternative proteins have the potential to cut microbial emissions by 15%.

Other changes, including bringing forward bans on landfilling biodegradable waste, making it compulsory for landfill operators to increase biogas capture, and regulating the gas industry to end methane leaks, could cut emissions by one quarter across the next eight years.

At COP26, the Global Methane Pledge established the need to significantly reduce methane emissions on the international agenda. Now, we need the world’s leaders to present a substantial framework for exactly how they intend to achieve it.

Graeme Malcolm, Ph.D, OBE, is the CEO and founder of M Squared Lasers.

The opinions expressed in Fortune.com commentary pieces are solely the views of their authors and do not necessarily reflect the opinions and beliefs of Fortune.

Our new weekly Impact Report newsletter will examine how ESG news and trends are shaping the roles and responsibilities of today’s executives—and how they can best navigate those challenges. Subscribe here.