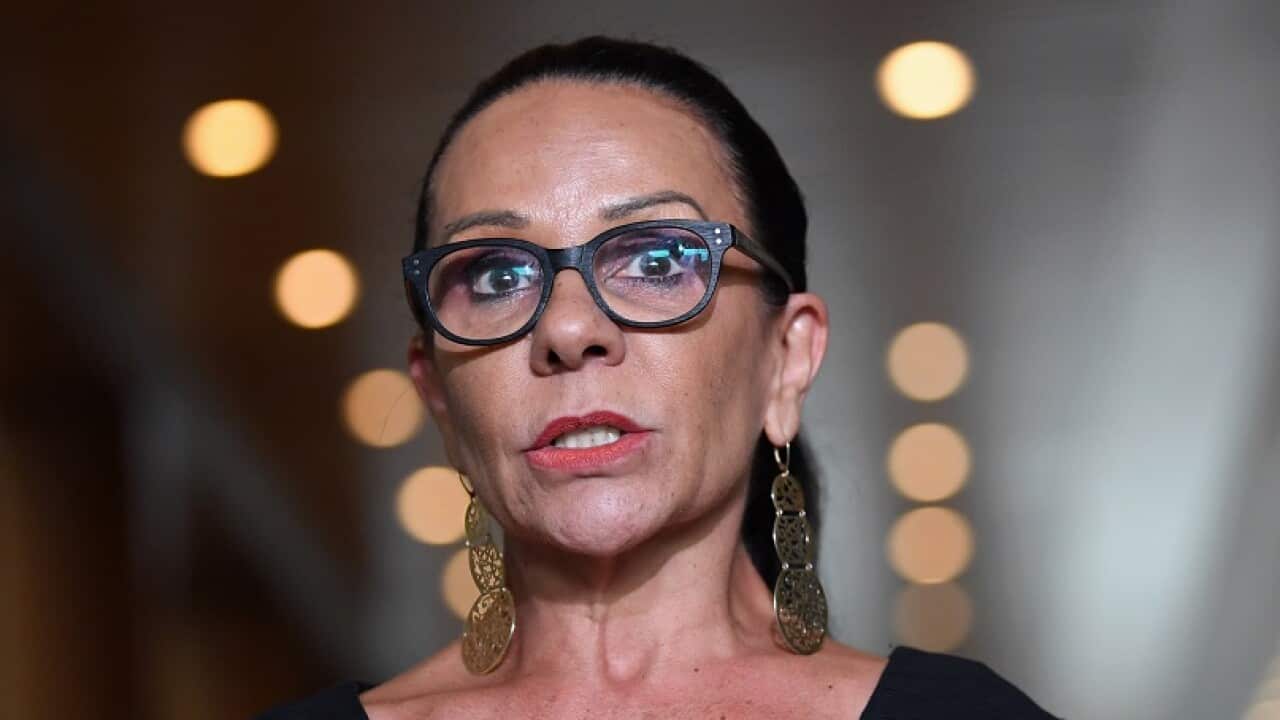 Australians could be heading to the polls as early as August to vote on whether or not an Indigenous voice to parliament need to be constitutionally enshrined.
Indigenous Australians Minister Linda Burney instructed The Sydney Early morning Herald the government ideas to introduce laws to parliament in March to set up the referendum.

Ms Burney stated the “of course” campaign would very likely get started in late February.

“As soon as that all mobilises, I assume we are going to have a region which is completely ready for improve,” she stated.
Ms Burney reported the laws would be scrutinised by a parliamentary committee as soon as it is introduced.

The government will search for to have the legislation move via parliament in May, which could allow a vote to be held as early as August or as late as November.

Very last 12 months, Prime Minister Anthony Albanese stated the draft dilemma for voters would be: “Do you support an alteration to the structure that establishes an Aboriginal and Torres Strait Islander voice?”
Mr Albanese has reiterated he believes the problem about whether a voice must be enshrined in the structure must be a “easy” yes or no referendum.
The Nationals have declared they will not assist the referendum inspite of a split in the social gathering, with Calare MP Andrew Gee breaking absent as an unbiased to assistance the campaign.

The Liberals less than Peter Dutton have not nonetheless fashioned a position on the referendum, with the opposition leader regularly contacting on the federal government to release far more element about the kind the voice will get.