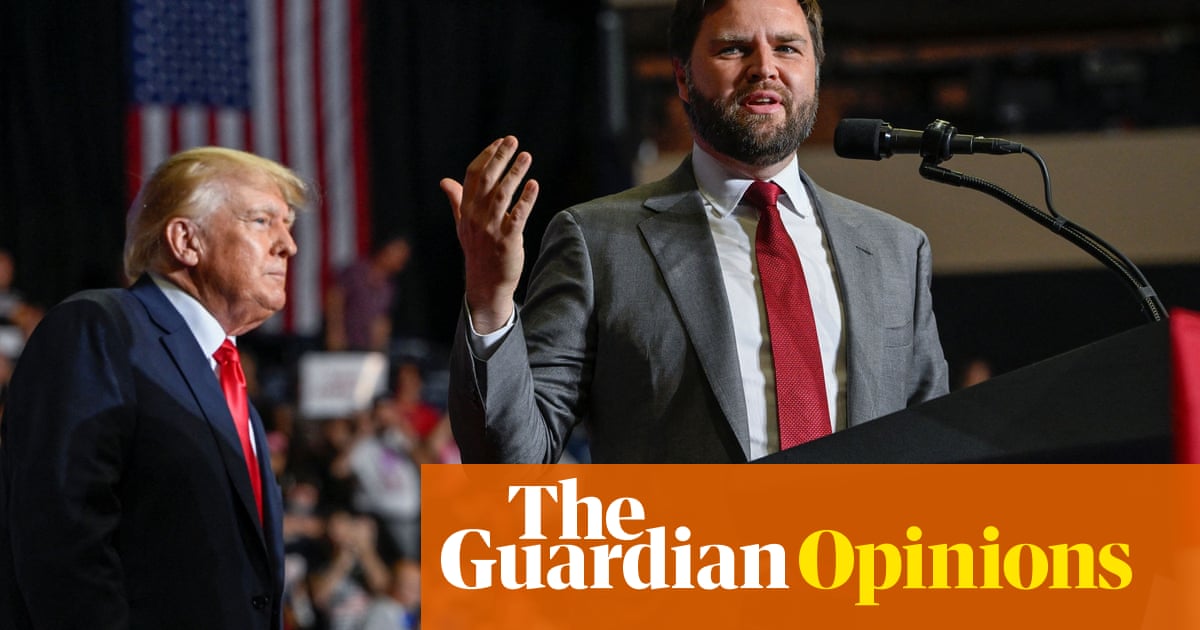 One of the most horrific legacies of Trump is the unwillingness of Republican candidates to commit to being bound by election results.

Among Republican candidates for US senate, Ted Budd in North Carolina, Blake Masters in Arizona, Kelly Tshibaka in Alaska, and JD Vance in Ohio have all refused to commit to accepting the election results this November, according to news reports.

Among Republican candidates for governor, Tudor Dixon in Michigan and Geoff Diehl in Massachusetts have also declined to be bound by the election results.

It’s one thing to reserve the right to call for recounts if elections are close and irregularities are evident, and to appeal the results through the courts.

But that was not the circumstance for Trump in the 2020 presidential election (recounts were taken but they showed the same results; he appealed through the courts but his appeals were rejected), and that’s not what Republican candidates are asserting in Trump’s shameful wake.

If these Republican candidates are not bound by the election results, what are they bound to?

These candidates are in effect issuing open invitations to their supporters to contest electoral losses in the streets.

Before Trump, these norms were assumed. And at least since the civil war they have been honored.

When losing candidates congratulate winners and deliver gracious concession speeches, they demonstrate their commitment to democracy over the personal victory they sought.

And that demonstration is itself a means of reasserting and reestablishing civility. It sends an unambiguous message to all the candidate’s supporters that the process can be trusted.

Think of Al Gore’s concession speech to George W Bush in 2000, after five weeks of a bitterly contested election and just one day after the supreme court ruled 5-4 in favor of Bush:

I say to President-elect Bush that what remains of partisan rancor must now be put aside, and may God bless his stewardship of the country … Neither he nor I anticipated this long and difficult road. Certainly neither of us wanted it to happen. Yet it came, and now it has ended resolved, through the honored institutions of our democracy. Now the supreme court has spoken. Let there be no doubt, while I strongly disagree with the court’s decision, I accept it … And tonight, for the sake of our unity as a people and the strength of our democracy, I offer my concession.

Gore thereby made the same moral choice made by his predecessors who lost elections, and for the same reason: the democratic process – even one that included the judgements of supreme court justices – was more important than winning.

This all changed in September 2020, when Trump refused to commit to be bound to the results of that year’s presidential election.

“Well, we’re going to have to see what happens,” Trump said when asked whether he’d commit to a peaceful transition of power. “You know that I’ve been complaining very strongly about the ballots and the ballots are a disaster,” he added – presumably referring to mail-in ballots, which he baselessly claimed would lead to voter fraud.

This is when his fascist poison began seeping directly into the bedrock of America.

That poison spread deeper and faster after he lost the election and refused to concede – claiming, again without any basis in fact, that it had been “stolen” from him.

The poison came to the surface on 6 January 2021, when a group of his supporters invaded the US Capitol and threatened the lives of members of Congress. Five people were killed.

The same poison has now spread to senatorial and gubernatorial candidates who refuse to commit to November’s election results.

Candidates who refuse to commit to being bound by the results of elections should be presumed disqualified to hold public office.