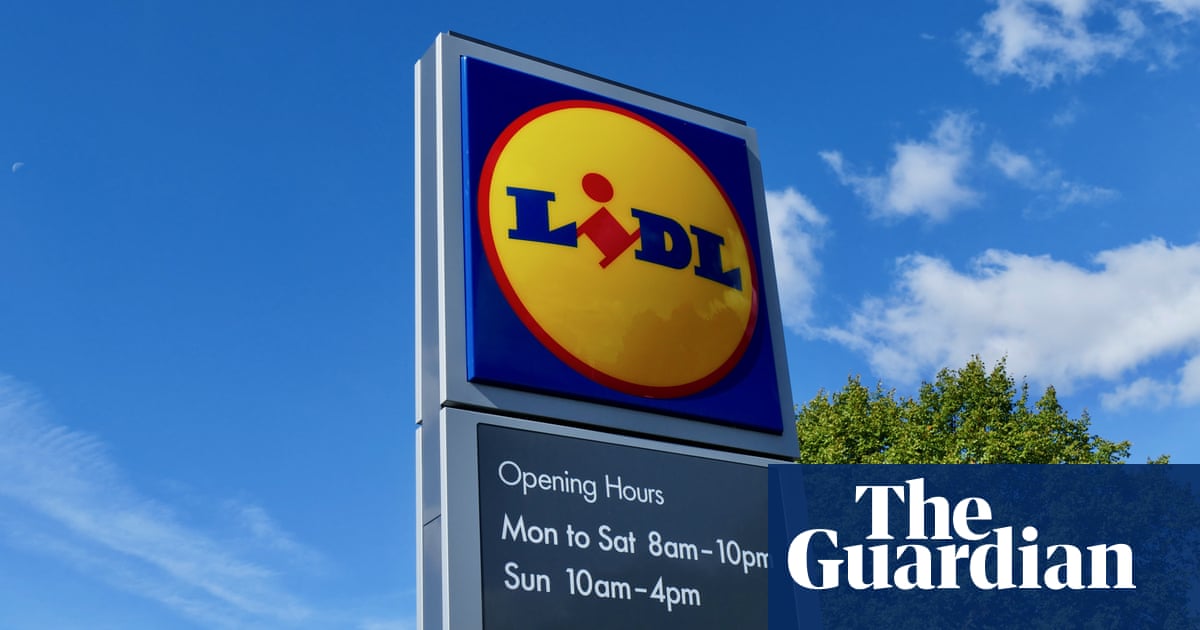 Lidl is increasing staff wages for the second time this year in a £39.5m investment that propels it to the top of the supermarket pay league table.

The hourly rate tops the current highest level paid by its rival Aldi – of £10.50 and hour – which was introduced last month. The difference amounts to less than 50p for an eight-hour shift as Aldi’s rate includes pay for the 20-minute legally required break for someone working six hours or more.

Lidl said the latest pay rise for all store and warehouse workers, which will be introduced next week, represents an increase of between 10% and 14.5% in hourly wages since this time last year.

It said the increase would benefit 23,500 employees at its 935 stores and 13 warehouses across the country, with a full-time worker set to earn about £2,000 more annually.

The supermarket chain said the rise meant 40% of staff on hourly wages would be earning £12 an hour as a result of their length of service.

Ryan McDonnell, the chief executive of Lidl GB, said: “This is the second increase to pay rates that Lidl has introduced this year and is in recognition of the ongoing hard work and dedication of our store and warehouse colleagues.” Lidl said the two pay rises in eight months would cost it £50m.

The company’s latest investment, its highest ever in staff rates, puts it at the top of the pay league among the UK’s supermarkets and is the latest in a wave of wage rises and cost of living support to be given to workers across the sector.

On Wednesday, Marks & Spencer increased hourly pay for the second time this year, so that 40,000 staff are now on a minimum of £10.20.

Tesco and the sandwich chain Pret a Manger have also increased pay twice for workers in the past year. Asda raised its pay to £10.10 an hour in July after unions criticised it for lagging behind rival chains, with a rate of £9.66 introduced in April.