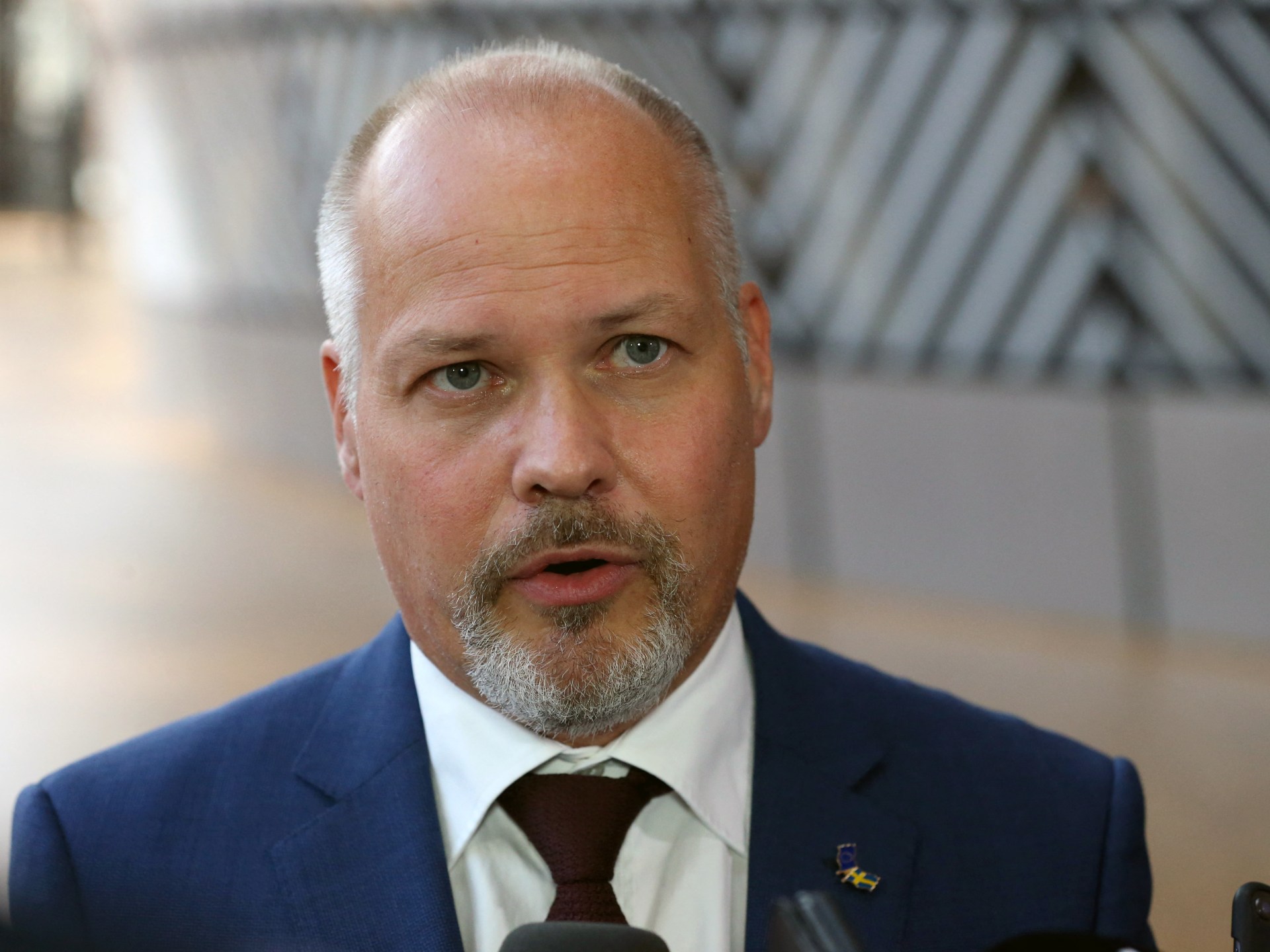 The move comes weeks after Turkey demanded that a number of people be extradited from Sweden in exchange for a NATO deal.

Sweden’s government has decided to extradite to Turkey a man in his 30s who is wanted for fraud.

The move – announced on Thursday – is the first case since Turkey demanded that a number of people be extradited in return for allowing Stockholm to formally apply for NATO membership.

NATO ally Turkey lifted its veto over Finland and Sweden’s bid to join the Western alliance in June after weeks of tense negotiations in which Ankara accused the two Nordic countries of harbouring what Turkey says are fighters of the banned Kurdistan Workers’ Party (PKK).

As part of the deal, Turkey submitted a list of people it wanted Sweden to extradite, but has since expressed frustration over the lack of progress.

“This is a normal routine matter. The person in question is a Turkish citizen and convicted of fraud offences in Turkey in 2013 and 2016,” Justice Minister Morgan Johansson told Reuters news agency in a text message.

“The Supreme Court has examined the issue as usual and concluded that there are no obstacles to extradition,” he said.

A spokesperson for the justice ministry declined to say if the man was on the list of people Turkey has demanded to have extradited or to provide further comment on the matter.

Swedish broadcaster SVT, which was first to report on the extradition, said the man was sentenced in Turkey to 14 years in prison on several accounts of bank card fraud.

The man, detained in Sweden since last year, says he has been wrongfully sentenced because he is a convert to Christianity, refused to do military service and has Kurdish roots, SVT said.