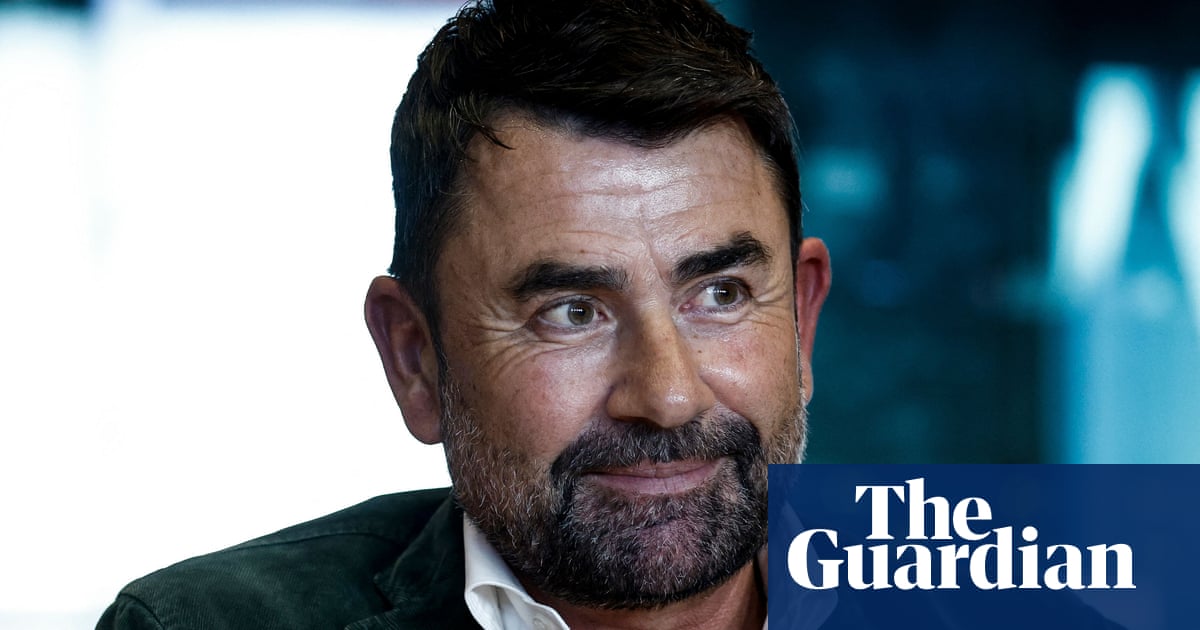 The whistleblower who revealed how Uber flouted the law and secretly lobbied governments around the world has called on European lawmakers to take on the “disproportionate” and “undemocratic” power held by tech companies.

Speaking to a committee of MEPs in the European parliament, Mark MacGann, who was Uber’s top lobbyist in Europe, said the cab-hailing company’s practices were “borderline immoral” as he recalled the “almost unlimited finance” executives had to lobby and silence drivers with legal disputes.

MacGann said he hoped his testimony would help the lawmakers understand why “giving disproportionate power in legislation to huge tech platforms risks shattering the social justice” MEPs had sought to defend.

The former Uber lobbyist also urged European lawmakers to ensure that drivers were better protected as a result of draft legislation being thrashed out by MEPs and EU ministers.

The EU is debating proposals that would require gig-economy companies to ensure workers get the minimum wage, access to sick pay and holidays. It would also shift the burden of proof on employment status to companies, rather than the individuals who work for them.

Speaking alongside MacGann, Nicolas Schmit, the EU commissioner for jobs and social rights, said he was concerned his proposals were being watered down by EU ministers, by weakening the presumption of employee status.

MacGann said it would be unfair for drivers to be required to hire expensive lawyers and go to labour courts to prove they were employees. “The financial burden has to be on those who can afford it, which means the platform companies and not the drivers,” he said. “Companies like Uber have so much money to drown you in legal fees,” he said.

In 2015-16 when MacGann worked at the company, Uber spent $90m (£48m) on lobbying and communication and had “tens, if not hundreds of millions” available globally for expensive lawyers, he said. “I am not qualified to talk about the legality of Uber’s lobbying practices, I just think that some of it for me is borderline immoral.”

While he said “well-organised transparent lobbying” was fundamental to parliamentary democracy, he told MEPs it should concern any democrat when the balance of power was so skewed. “When tech companies have disproportionate financial resources to push their message, at the expense of the far less powerful workers upon whom their model is built – there is something truly undemocratic happening.”

Turning the spotlight broader, he said the EU had been “complicit” in Uber’s practices, by allowing member states “to fight against each other”, ie by competing to lure the company to set up operations in their country. He also urged governments to show more “intellectual honesty” about their treatment of companies such as Uber, recalling that it was “quite surreal” that Uber was raided by Amsterdam police, while in The Hague others “were quite happy” to have the company, which was seen as creating jobs.

Asked about corruption, MacGann, who was involved in Uber’s lobbying in 22 countries, said he did not believe “anyone was bribed or there was any active corruption” but that the company had “unequal unprecedented access to the very highest levels” in every European member state and the European Commission.

He recalled that governments were swayed by the perception that “all these cool kids from Silicon Valley” were going to generate much-needed economic growth, which meant some ministers turned a blind eye to the company’s “highly unorthodox” methods.

Giving testimony, he said his experience of being a whistleblower had been “very difficult” and lonely. He had tried twice to share his experiences with elected officials, he said, naming the mayor of London, Sadiq Khan, and the European parliament’s employment and social affairs committee – the very MEPs he addressed on Tuesday.

When neither took him up, he handed 124,00 company files to the Guardian, which were shared with media organisations around the world via the International Consortium of Investigative Journalists.

MEPs and staffers in the packed committee room responded with two standing ovations, while chair Dragoş Pîslaru described MacGann’s testimony as “amazing” and a “historical moment for the parliament”.

MacGann was Uber’s head of public policy between 2014 and 2016, a post that led him to the highest echelons of power in the UK, France and Russia. He oversaw Uber’s attempts to persuade governments to change taxi regulations and create a favourable business environment for the Silicon Valley company.

The trove of company documents revealed how Uber flouted the law, duped police, exploited violence against drivers and secretly lobbied governments across the world. The files received the extraordinary lengths Emmanuel Macron went to as economy minister to support Uber’s campaign to disrupt France’s closed-shop taxi industry. It also revealed how Uber used a “kill switch” to prevent police and regulators from accessing company data during raids on its offices in six countries.

MEPs also asked about revelations that former EU commissioner Neelie Kroes secretly helped Uber to lobby a string of Dutch politicians, including the prime minister Mark Rutte. Last month the EU’s anti-fraud office announced it had opened an investigation into Kroes, saying it intended to gather evidence in order to “in order to confirm or deny the allegations”.

Schmit declined to comment on the case, citing the ongoing anti-fraud operation, as did MacGann, who said he had “admiration and respect” for the Dutch politician who led the EU’s internet policy.

MacGann had refused to appear on the same panel as a current Uber employee, so MEPs heard separately from Uber’s director of EU public policy, Zuzana Púčiková, who said Uber had changed since his departure. “Everyone knows that Uber made mistakes in its early days,” she said, adding that the company did not defend past practices. “But everyone knows that Uber has changed.

“The Uber I know is built on strong values. Today our values are about doing the right thing,” she said referring to the company’s support for Ukrainian refugees. “The Uber I know has robust ethics and compliance policies that all employees must comply with.”

She said Uber welcomed the EU’s draft directive on platform workers, but wanted “to caution against an approach that would classify them as employees”, claiming that most drivers did not want this status.