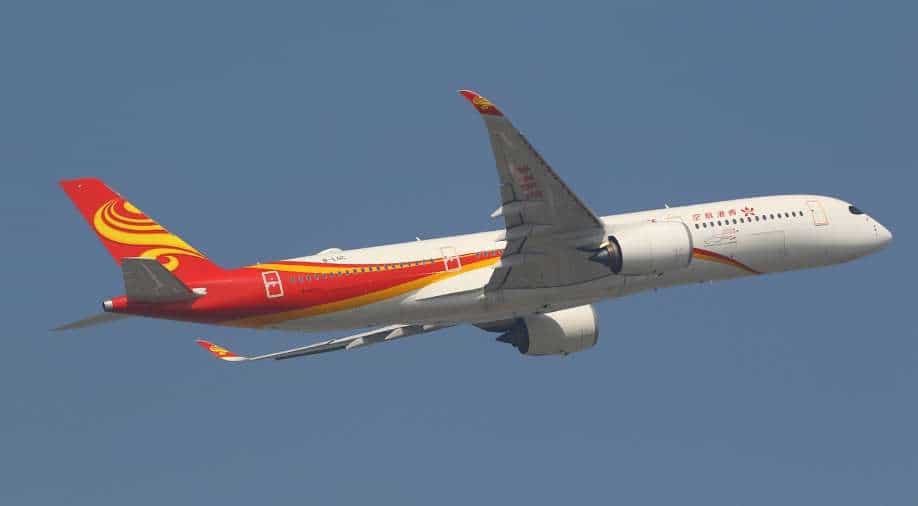 Hong Kong will give away 500,000 aircraft tickets to entice travellers back to the financial centre after the government relaxes all remaining limitations on inbound arrivals.

Unless the COVID-19 situation drastically worsens, Chief Executive John Lee may unveil the strategy to resume normalcy in his October policy address, according to The Standard’s sister publication Sing Tao Daily, citing political and commercial organisations. One of the steps to increase tourism, it stated, is to give away tickets that the government purchased in 2020 to draw tourists.

Even after lifting the final limitations, which include three days of movement restrictions, the authorities predicted that it will take one to two quarters before tourists start to return to the city, as reported by Bloomberg.

Following the recent removal of the required hotel quarantine, there are growing expectations that Hong Kong will attempt to remove the remaining restrictions on foreign visitors, including the three-day bar and restaurant ban and the seven-day requirement for daily testing. The city has been isolated for the majority of the epidemic due to the rigorous Covid-19 regulations, which has hurt its reputation as a major financial hub and its economy.