Skip to content
HomeWorldJuul e-cigarettes to be ordered off US shelves: Report 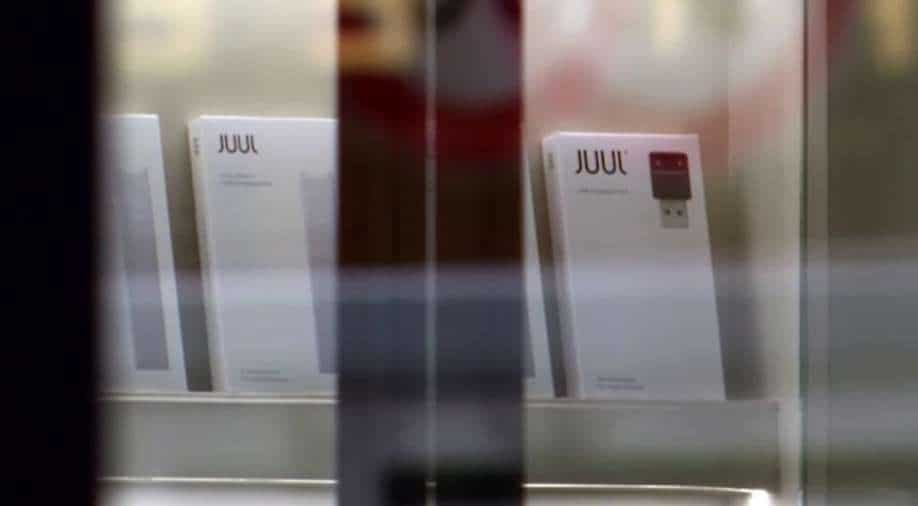 The US Food and Drug Administration is preparing to order Juul Labs Inc to take its e-cigarettes off the market in the United States, the Wall Street Journal reported on Wednesday (June 22), citing people familiar with the matter.

Shares in tobacco giant Altria Group MO.N, which owns a 35% stake in the maker of the vaping product, fell 8.5% following the report. The decision could come as early as Wednesday, the report said.

Juul has faced heightened scrutiny from regulators, lawmakers and state attorneys general over the appeal of its nicotine products to teenagers. Under pressure, the company in late 2019 had halted U.S. sales of several flavours.

The FDA declined to comment on the report, while Altria and Juul did not respond to requests for comment from Reuters.

The looming verdict comes nearly two years after Juul had applied for approval to keep selling e-cigarettes in the country.

The FDA’s review of the applications was based on whether the e-cigarettes are effective in getting smokers to quit and, if so, whether the benefits to smokers outweigh the health damage to new users, including teenagers.

In October, the FDA had allowed Juul rival British American Tobacco Plc BATS.L to market its Vuse Solo e-cigarettes and tobacco-flavoured pods, the first-ever vapour product to get clearance from the health regulator.

The estimated fair value of Altria’s investment in Juul was $1.6 billion as of March-end, a fraction of the $12.8 billion it paid in 2018, as a crackdown on vaping has upended the once fast-growing industry.