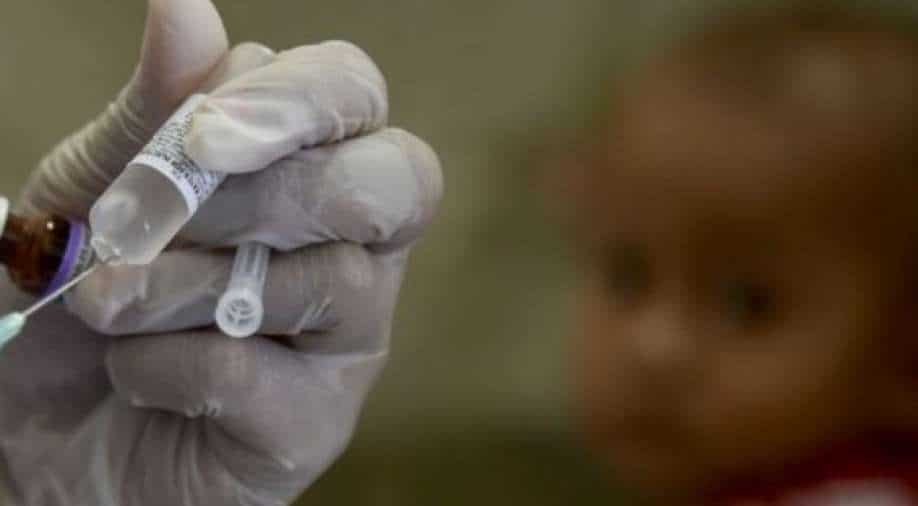 The poliovirus were reportedly found in sewage samples between February and May, reports claimed and has been classified as ‘vaccine-derived’ poliovirus type 2 (VDPV2).

However, no human polio cases have been detected as WHO noted that the “virus has been isolated from environmental samples only” while cautioning that it is a “threat to children everywhere”.

Health authorities said although the risk to the general public is low but added that poliovirus can spread.

The officials urged children to get vaccinated with the NHS asked to report any suspected case to the UKHSA. It is seen as a threat to children and young adults.

Poliovirus causes illness and paralysis to those who have not been vaccinated as the WHO informed that polio immunisation in London stood at 87 per cent.

The UKHSA said it is investigating the extent of transmission of the virus in northeast London.