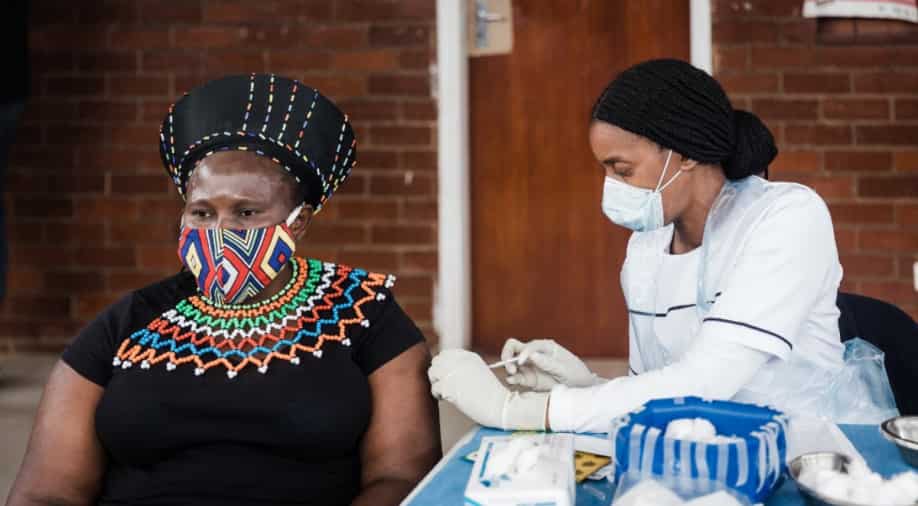 In a first, a South African citizen with a rare neurological disorder called Guillain-Barre Syndrome died after getting inoculated with Johnson & Johnson’s COVID-19 vaccine.

A causal link has been established between the patient’s death and the vaccine according to South Africa’s health regulator.

Professor Hannelie Meyer told news agency Reuters that “At the time of illness no other cause for the Guillain-Barre Syndrome (GBS) could be identified.”

Highlighting that GBS can be triggered by SARS-CoV-2, J&J said it was associated with the administration of various vaccines.

In order to avoid complications, the company said it strongly supported raising awareness of the signs and symptoms of rare events to ensure they can be quickly identified and effectively treated.

Data suggested there was an increased risk of GBS in the six weeks after vaccination due to which US authorities added a warning to a factsheet for J&J’s vaccine.

The rate of reported cases of GBS in Janssen vaccine recipients exceeded the background rate only slightly, according to J&J.