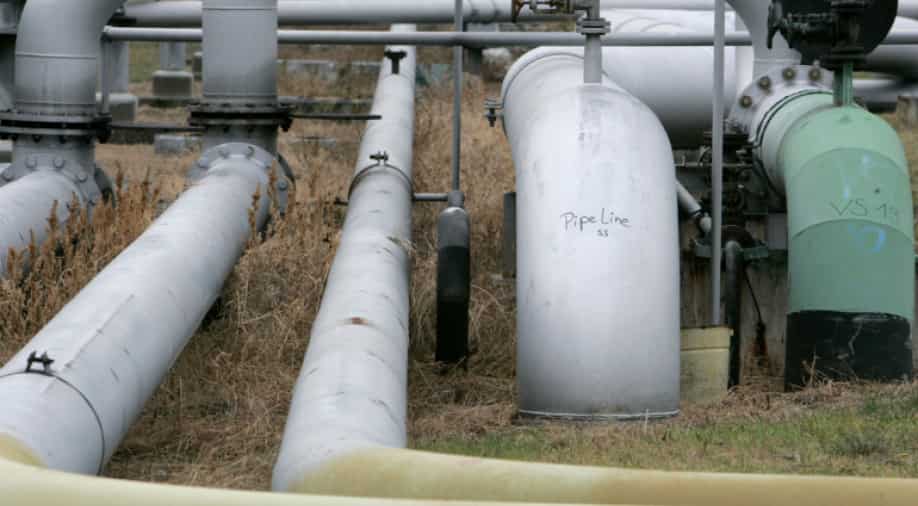 Germany’s energy firm Uniper on Friday (April 29) said it is ready to meet Russia’s payment demand in roubles on gas.

Although this payment will not be direct as it will convert euros into roubles, critics believe that it will undermine the sanctions imposed by the European Union on Russia for invading Ukraine.

A spokesman for Uniper told BBC, “We consider a payment conversion compliant with sanctions law and the Russian decree to be possible.”

“For our company and for Germany as a whole, it is not possible to do without Russian gas in the short term; this would have dramatic consequences for our economy.”

It comes after Germany’s Economy Minister Robert Habeck said the EU’s largest economy could cope with an embargo on Russian oil imports.

Austrian multinational integrated oil, gas, and petrochemical company OMV is also going to open rouble accounts in Swiss banks to make payments to Russia as per a report in the Financial Times.

Recently, Russian gas giant Gazprom halted its oil supply to Poland and Bulgaria for not making payments in the rouble.

”What we cannot accept is that companies are obliged to open a second account and that between the first and second account, the amount in euros is in the full hands of the Russian authorities and the Russian Central Bank, and that the payment is only complete when it is converted into roubles,” an EU official told British newspaper Dailymail.

EU is redrawing the bloc’s energy map to overcome its reliance on Russia. It plans on using the Gas Interconnector Greece-Bulgaria pipeline to supply gas to all members.

After Germany said it is no longer opposed to an embargo on Russian oil, oil prices rallied as it could further tighten supplies in the already stressed global crude market.

“As a result of this, oil from the free world is going to be more expensive, and Iron Curtain oil will plunge further in value and be discounted more heavily,” said John Kilduff, partner at Again Capital LLC in New York.